DEEP SIX – A CONVERSATION WITH TYLER BATES OF MARILYN MANSON

Shock rock icon Marilyn Manson is off to a running start early in 2015. His new disc The Pale Emperor, the follow-up to 2012’s lukewarm Born Villain, had a strong debut at #8 on the Billboard Top 200. The album’s lead single “Deep Six” is a creepy track with a crushing chorus riff that’s making a serious impact on rock radio. While no one can deny Manson’s creative genius, much of the momentum being generated from this new album is thanks largely in part to his collaboration with producer and instrumentalist Tyler Bates. 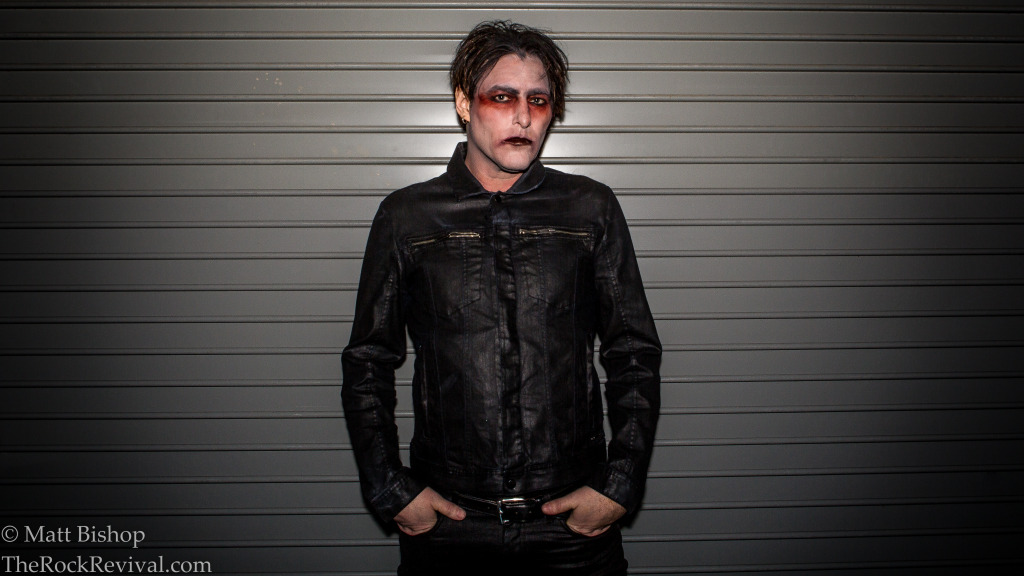 While some maybe relatively unfamiliar with Bates’ work in the mainstream music world, many know him from his renowned work in film and television. Throughout his career, Bates has established himself as one of the premiere score composers in all of entertainment. In recent years, Bates has written the music for some of Hollywood’s biggest blockbusters including John Wick, 300, Watchmen, and Guardians of the Galaxy. Bates’ abilities have also garnered him success in television and gaming as well. While he loves all of his work, Bates has a great passion for rock ‘n’ roll, and it’s evident in his work with Manson. 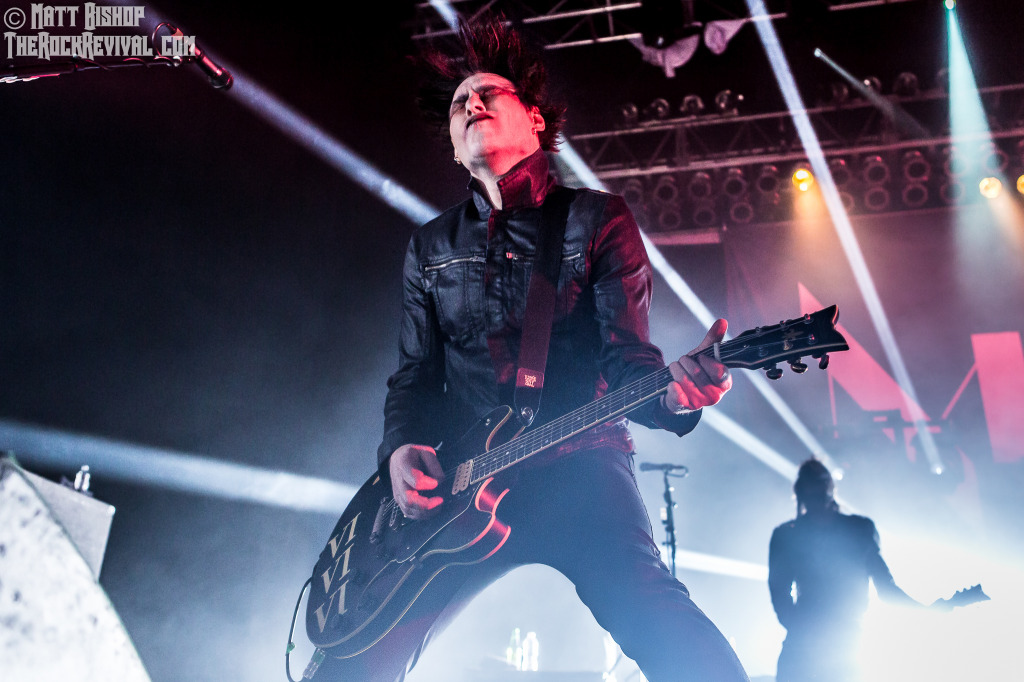 Bates and Manson met while working on the hit Showtime series Californication. Manson was guest-starring as himself, and later asked Bates to be a part of his next project. From there, the duo would go on to create arguably Manson’s best album in over a decade, and one of the top rock outings of the year. Now, Bates is living a true passion and bringing the disc to life on the road. He’s leading the band, taking care of the live arrangements for the songs. Most importantly, he’s absolutely rocking the fuck out, which is something he doesn’t get to do very often. Watch our chat with Tyler above for more on the making of The Pale Emperor, touring with Manson, and what’s next for the composer. 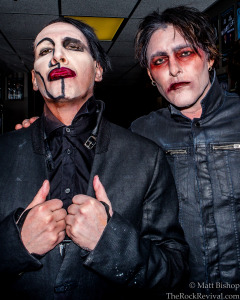 2012 LP Born Villain, debuted at #10 on the Billboard Top 200. Manson supported the record with a co-headlining performance at Rock On The Range in 2012, as well as a headlining run plus tours with peers Rob Zombie and Alice Cooper. The rocker-actor had a recent reoccurring guest-star role on the final season of the cult phenomenon Sons of Anarchy on FX. Manson made his acting debut in David Lynch’s 1997 film Lost Highway and has since made numerous appearances and cameos in movies and television shows. Throughout his career, Manson has sold over 50 million albums worldwide. In 1998 and 1999, Manson’s hit single “The Dope Show” garnered two Billboard Music Awards and the MTV VMA for Best Cinematography in a Video. Manson has also been nominated for the Grammy Award for Best Metal Performance four times. Manson’s Hell Not Hallelujah Tour is in full swing and wraps up on February 14 at the House of Blues in Las Vegas, NV. From there, the band will head to Australia for Soundwave Festival. This spring and summer, Manson is set to appear at some of the world’s biggest festivals including Rock On The Range, Rock am Ring, Rock im Park, Download Festival, Graspop Metal Meeting, Hellfest, and more. – by Matt Bishop 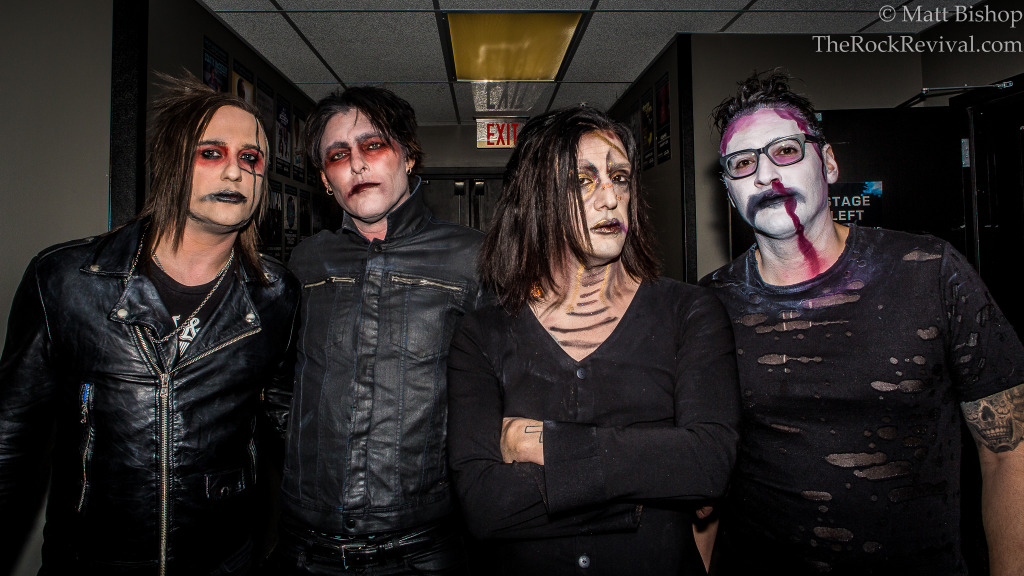