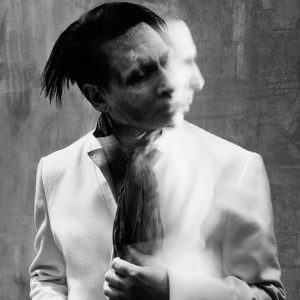 Marilyn Manson has unleashed a set of 2015 tour dates to support his upcoming new album The Pale Emperor. The Hell Not Hallelujah Tour kicks off on January 21 at The Fillmore in Washington, D.C. and wraps up on February 14 at the House of Blues in Las Vegas, NV. Tickets go on sale this Friday at 10am EST via MarilynManson.com. When this leg finishes up, Manson will head to Australia to participate in this year’s Soundwave Festival. Manson’s new disc is set to drop on January 19, 2015 via Manson’s own label Hell, Etc., a subsidiary of Cooking Vinyl (Seether, The Cult, Counting Crows, City and Colour, more). Just a few weeks ago, Manson premiered “Third Day of a Seven Day Binge”, the first single off the new album. Manson’s last effort, the 2012 LP Born Villain, debuted at #10 on the Billboard Top 200. The rocker-actor is in the midst of a reoccurring guest-star role on the final season of the cult phenomenon Sons of Anarchy on FX. Manson made his acting debut in David Lynch’s 1997 film Lost Highway and has since made numerous appearances and cameos in movies and television shows. Manson supported the record with a co-headlining performance at Rock On The Range in 2012, as well as a headlining run plus tours with peers Rob Zombie and Alice Cooper. Throughout his career, Manson has sold over 50 million albums worldwide. In 1998 and 1999, Manson’s hit single “The Dope Show” garnered two Billboard Music Awards and the MTV VMA for Best Cinematography in a Video. Manson has also been nominated for the Grammy Award for Best Metal Performance four times. – by Matt Bishop 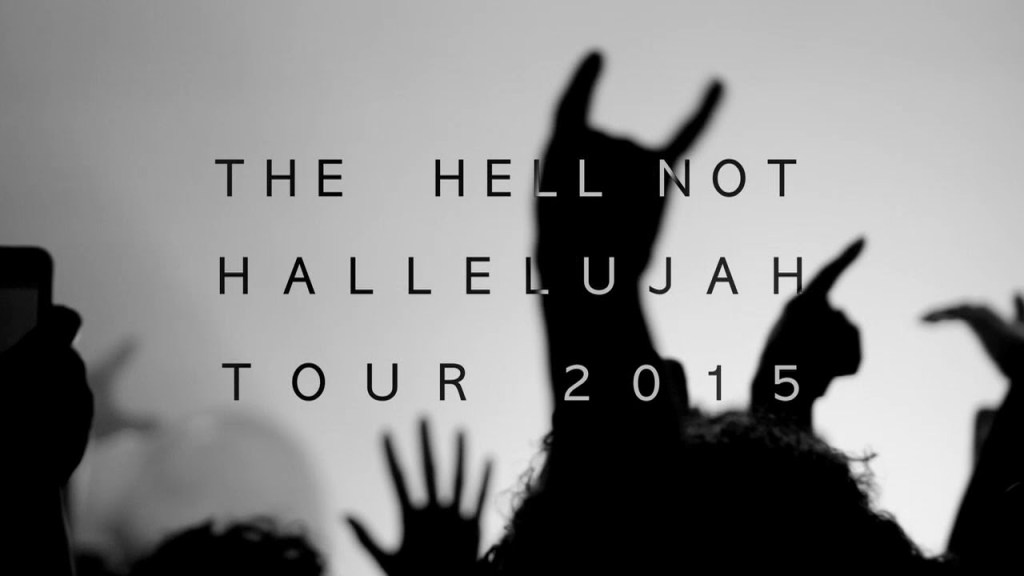