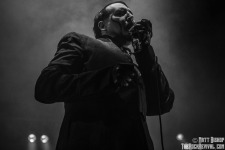 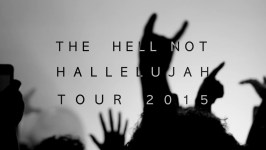 Marilyn Manson has unleashed a set of 2015 tour dates to support his upcoming new album The Pale Emperor. The Hell Not Hallelujah Tour kicks off on January 21 at The Fillmore in Washington, D.C. and wraps up on February 14 at the House of Blues in Las Vegas, NV. Tickets go on… Continue reading 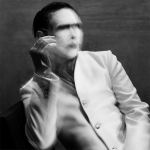 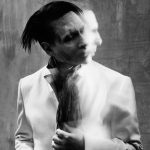 Shock-rock icon Marilyn Manson has unveiled a brand new track “Third Day of a Seven Day Binge”. It’s the first song from his upcoming new album, which is set to drop in 2015. The rocker-actor is in the midst of a reoccurring guest-star role on the final season of the cult phenomenon Sons of… Continue reading