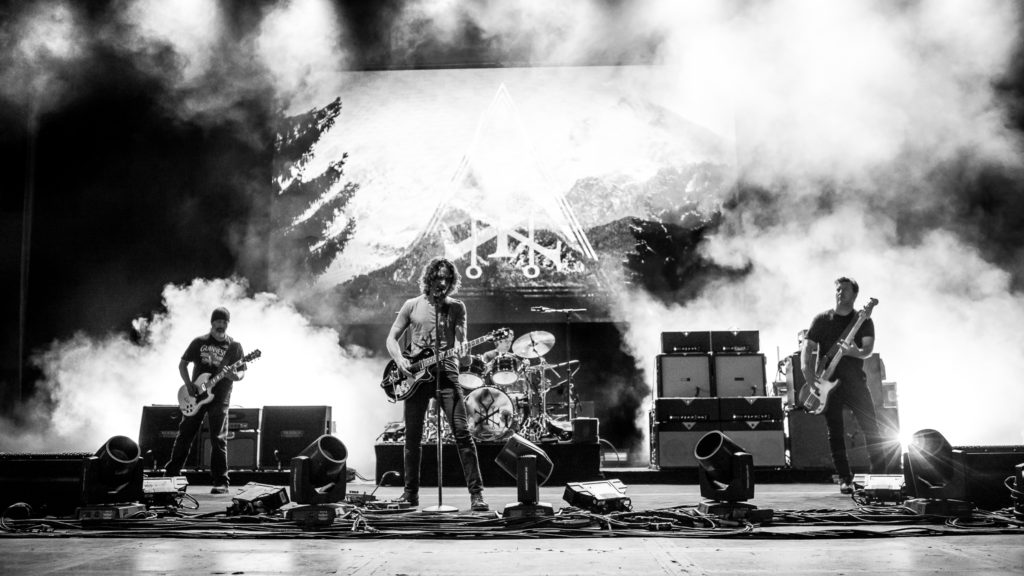 (TRR) In the wake of frontman Chris Cornell’s untimely passing, Soundgarden‘s seminal masterpiece Superunknown is back on the Billboard Top 200 at the #28 spot. The album re-entered the chart last week at #32. Soundgarden unleashed Superunknown on March 8, 1994. It debuted at #1 and went on to sell 2.5 million copies that year, making it the 13th best-selling music album of ’94. To date, the disc has sold nearly 10 million copies worldwide and is regarded by many critics and fans alike as one of the greatest albums of all time.

Soundgarden’s last studio effort – 2012’s King Animal – debuted at #5 on the Billboard Top 200 and sold aprroximately 83,000 copies in its first week of sales. It would be the band’s final studio LP with Cornell. In 2014, the premiered a new single “Storm” as part of their three-album box set Echoes of Miles: Scattered Tracks Across The Path which featured previously unreleased tracks, B-sides, covers, demos, and instrumental pieces. 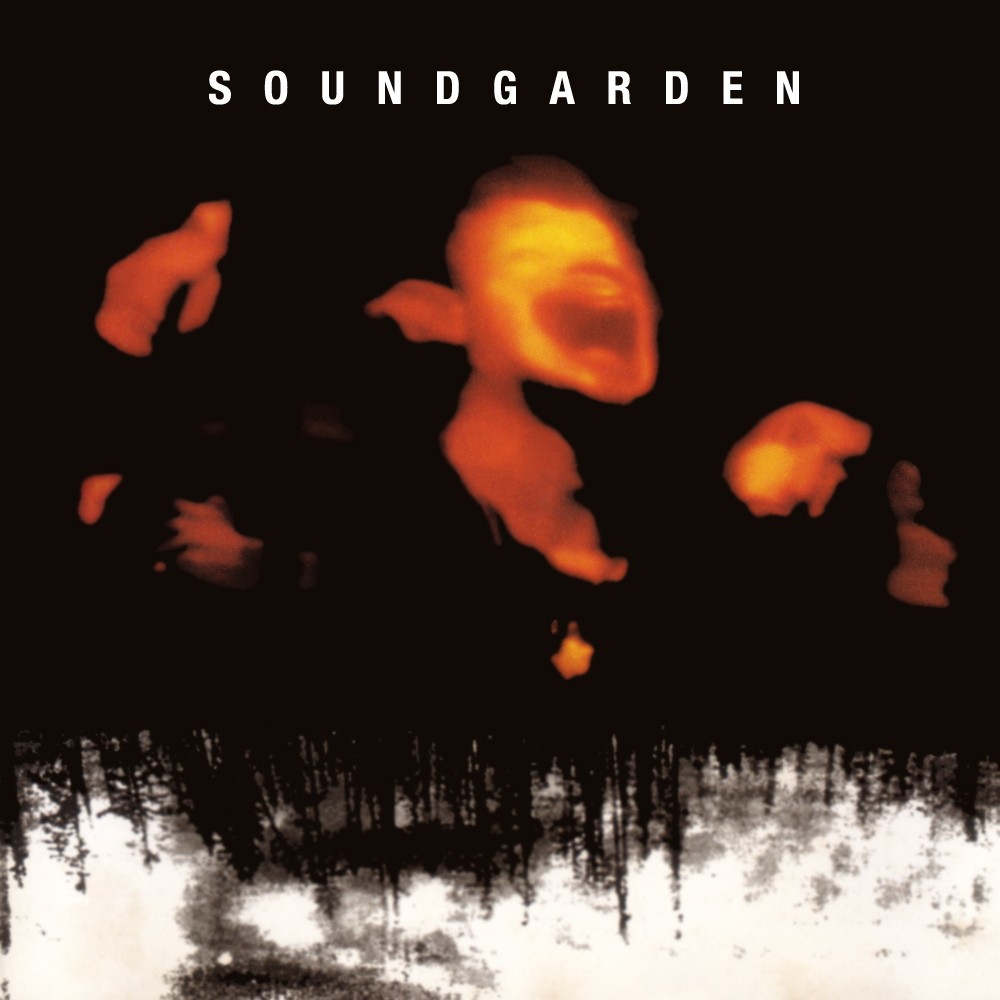 Welcome to the Revival of rock 'n' roll music. The way you used to hear rock, see rock, and feel rock is going to be shattered into a million pieces, reassembled, and revived. Dive into the realm of rock with interviews, concert coverage, and breaking news that make the music seem real again - in your ears, in your mind, and right in front of your very eyes. You'll feel the cool steel of the guitar strings and the smooth wood grain of the drum sticks right in your hands, all with the echoes of reverb in your head. This is the way rock was supposed to be experienced. Welcome to the Revival of rock 'n' roll music.
View all posts by Matt Bishop →
Tagged  Chris Cornell, Soundgarden.
Bookmark the permalink.