Echosmith have premiered the official music video for their new single “Bright”. The track is the third single off the band’s major-label debut Talking Dreams which came out in 2013 via Warner Bros Records. The disc hit #1 on the Billboard Heatseekers Chart and #48 on the Top Rock Albums Chart. The album’s lead single “Cool Kids” catapulted the band to stardom. The song dominated the charts and Top 40 radio, and has been certified 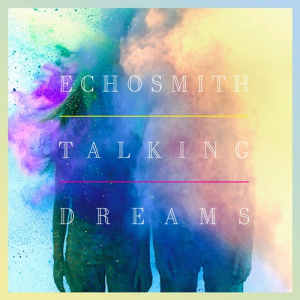 platinum with over 1.2 million copies sold. The band’s North American headlining tour kicked off a few nights ago and Echosmith will play tonight at 3rd and Lindsley in Nashville, TN, Several shows on the tour are already sold out.

Echosmith is comprised of the Sierota siblings – Jamie (vocals/guitar), Sydney (vocals/keyboard), Noah (vocals/bass), and Graham (drums). They recorded their debut LP with producer Mike Elizondo (Tegan and Sara, No Doubt, Maroon 5), who signed them to Warner Bros. with WBR chairman and fellow producer Rob Cavallo. The band grew up on music, and draw their influences from artists like Coldplay, The Smiths, U2, Joy Division, and Fleetwood Mac. Although still newcomers, the band has been receiving effusive early praise. Alternative Press selected them as one of their “100 Bands To Watch in 2013,” Seventeen called Sydney’s voice “stunning” and MTV declared them a “Buzzworthy obsession.” After Warped Tour, Echosmith will head out for a string of dates with Owl City, and will remain on the road through the fall. In addition to touring on the Vans Warped Tour in 2013, the band played a string of dates with The Summer Set and Owl City. – by Matt Bishop 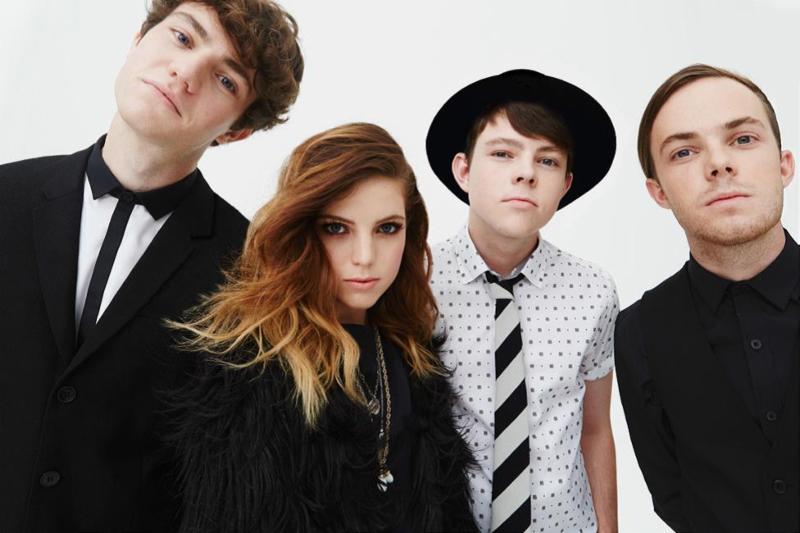