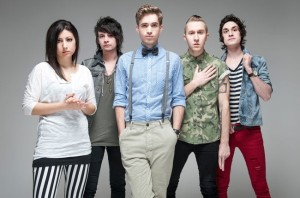 The quintessential summer band is back on the ultimate summer festival, Warped Tour 2013. The Summer Set played Warped Tour in 2010, and this year they’re loving it even more. “This years’ been really great for us,” said vocalist Brian Dales. “We’ve played almost have the tour on the main stage, which has been really cool.” The band is touring off their latest record, Legendary, which came out back in April via Fearless Records. Brian said the band as been playing a majority of the new material during their Warped sets this summer. He also mentioned that it’s been great to have so many new songs to play on such a prominent tour like Warped. Amid all the Warped chaos, the band is prepping for the biggest show of their career – the iHeart Radio Music Festival on September 20-21 in Las Vegas along with Muse, Justin Timberlake, Elton John, Thirty Seconds To Mars, Maroon 5, Katy Perry, Drake, and more. “We’re really thrilled for that one,” Brian stated. The band also just announced that they will be hitting Europe this fall with Sleeping With Sirens on The Feel Tour. The trek kicks off on September 19 in Belgium, and wraps up on October 11 in England. – by Matt Bishop 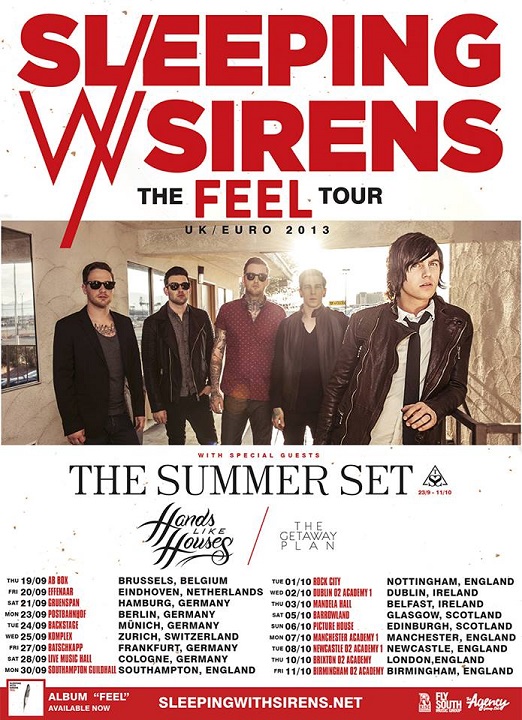