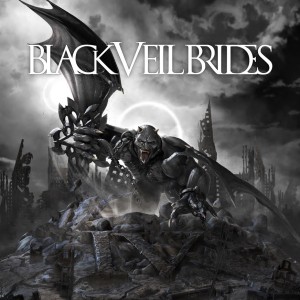 Black Veil Brides are currently in the midst of their Black Mass Tour, a massive co-headliner with Falling In Reverse. With the holidays fast approaching, BVB are planning for the new year and have announced a second North American leg of the Black Mass Tour. The trek kicks off on February 5 at The National in Richmond, VA and wraps up on March 1 at The House of Blues in San Diego, CA. Hitting the road this time will be special guests Memphis May Fire as well as Ghost Town. Black Veil Brides just released their self-titled fourth album on October 27. The disc debuted at #10 on the Billboard Top 200 and was produced by Bob Rock (Metallica, Bon Jovi, Mötley Crüe, Aerosmith, 311, more).

Over the last two years, BVB have toured North America, Europe, Australia, South America, and many more countries on their Church of The Wilds Ones World Tour. The band headlined the Vans Warped Tour last summer, as well as the Monster Energy Drink Outbreak Tour with Bullet For My Valentine, Stars In Stereo, and Throw The Fight. In early 2014, Falling In Reverse embarked on their landmark Bury The Hatchet Tour with Escape Fate, Chelsea Grin, and Survive This!. The band was a featured headliner on this summer’s Warped Tour. The band’s last album, 2012′s Wretched and Divine: The Story of the Wild Ones, debuted at #7 on the Billboard Top 200.

In the summer of 2012, the band played the Vans Warped Tour and just after the tour began, they released their third album, Challenger, in June. The album was a breakout hit for the band, and their best commercial success to date. It debut at #16 on the Billboard Top 200 and produced three hit singles. After Warped Tour ’12, the band toured in South America, and Europe with Of Mice & Men. They returned to the States for a run with Asking Alexandria, As I Lay Dying, I See Stars, and Attila. The band returned to Warped Tour in 2013, and just completed a huge U.S. tour with Sleeping With Sirens, Breathe Carolina, and Issues. Last year, the band went overseas, performing on Vans Warped Tour UK. They recently premiered their new music video for “Beneath The Skin”, the third single of their latest album Unconditional. The disc is the band’s fourth studio effort and it debuted at #4 on the Billboard Top 200 back in March. Memphis May Fire are currently wrapping up a North American tour with Yellowcard. – by Matt Bishop 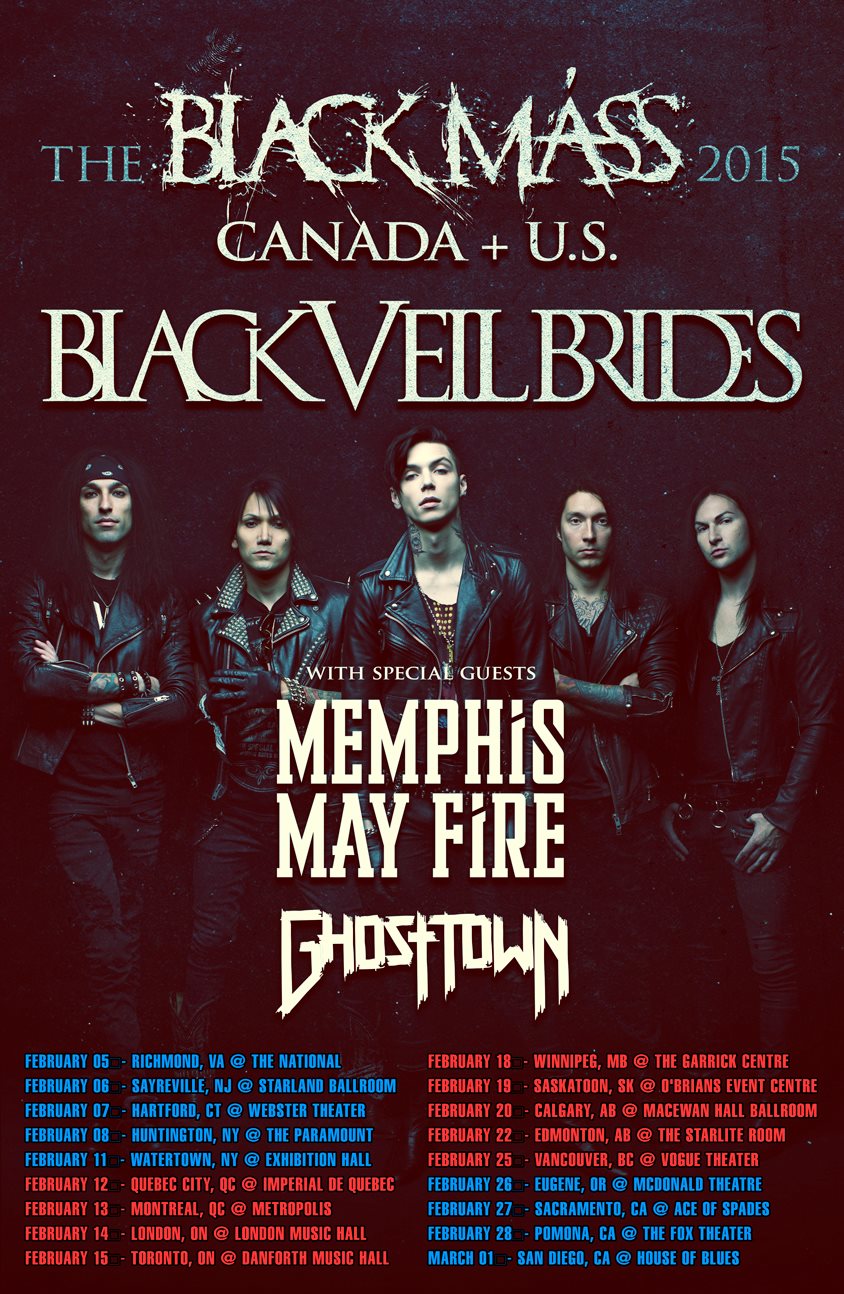