After a tumultuous week, AC/DC are bouncing back with the premiere of the official music video for “Play Ball”, the first single from their upcoming album Rock or Bust. Stevie Young, nephew of lead guitarist Angus Young and former rhythm guitarist Malcolm Young, makes his debut with the band in the video. Stevie played rhythm guitar on the new album and will tour with the band in 2015 in place of Malcolm who retired from the band a few months ago due to illness. The video features former Shogun drummer Bob Richards, who is filling in for Phil Rudd amid his ongoing legal issues. The band’s new album record stores on December 2 via Columbia Records. The album was produced by Brendan O’Brien and mixed by Mike Fraser, both of whom worked on the band’s previous effort Black Ice. The disc debuted at #1 on the Billboard Top 200 and sold over 784,000 copies in it’s first week of sales. It was one of only two albums the band released that decade (Stiff Upper Lip, 2000). The disc garnered the band the Grammy Award for Best Hard Rock Performance for the track “War Machine”. Sadly, the new disc will be the band’s first without founding rhythm guitarist Malcolm Young, who recently announced his official retirement from the band due to illness. Tour dates are expected to be announced before the new year. AC/DC are undeniably one of the greatest music artists of all time. To date, the band has sold over 200 million albums worldwide and have produced some of hard rock and heavy metal’s biggest anthems.  – by Matt Bishop 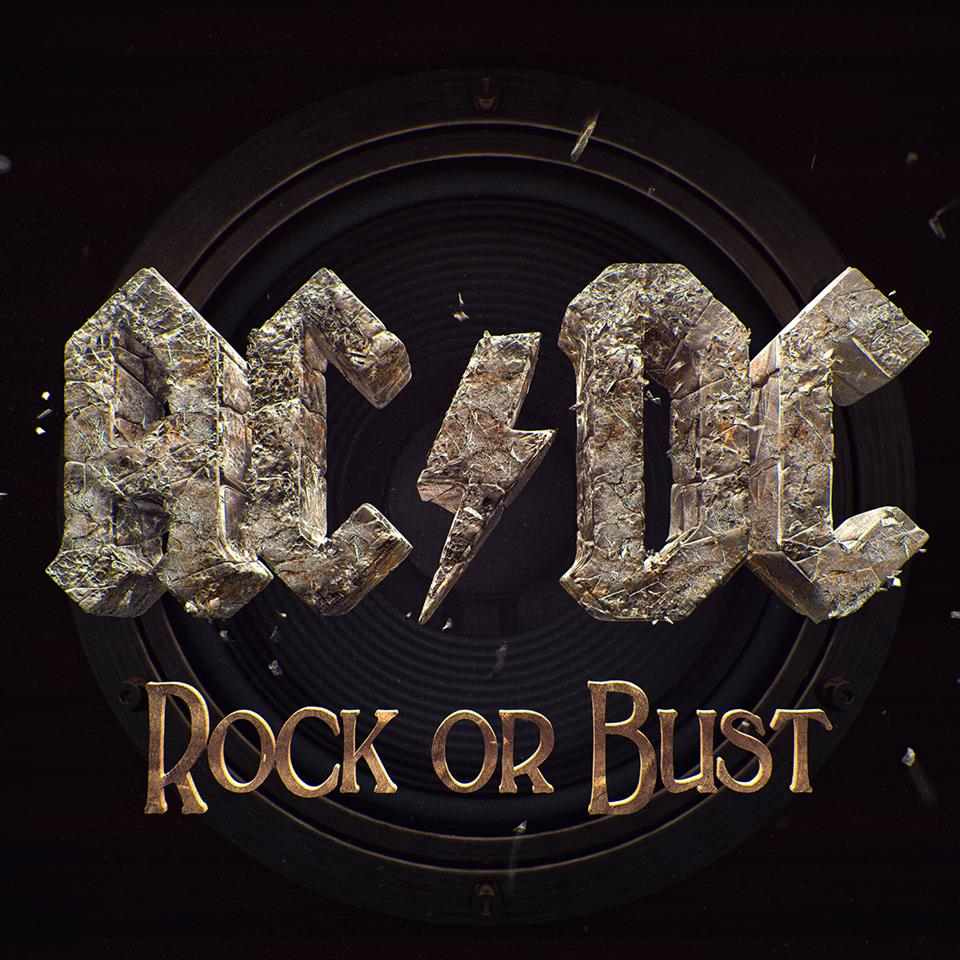 U2, LINKIN PARK, SYSTEM OF A DOWN, INCUBUS, SMASHING PUMPKINS, and MORE SET FOR KROQ'S 25th ANNUAL ALMOST ACOUSTIC CHRISTMAS