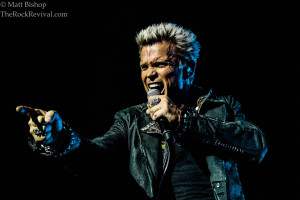 Rock music icon Billy Idol has announced a 2015 North American Tour in support of his upcoming new album Kings & Queens of The Underground. The much-anticipated new disc is due out on October 21 via BFI. Last summer in an exclusive interview with The Rock Revival, guitarist and collaborator Steve Stevens said that he and Idol had been in the studio working on new material and that a new album was on the horizon. That summer, Idol was touring to celebrate the 30th anniversary of his landmark album, Rebel Yell. Billy Idol recently played a few select U.S. shows, and then toured Europe. This month fans will also be treated to Idol’s autobiography, Dancing With Myself, which comes out tomorrow via Touchstone, an imprint of Simon and Schuster, Inc. Billy Idol released his self-titled debut album in 1982. The following year, he exploded into the mainstream with his sophomore effort, Rebel Yell. The album hit #6 on the Billboard Top 200 and has since gone multi-platinum. Idol’s next two albums also debuted in the Top 25 on Billboard. To date, he has sold over 20 million albums worldwide and garnered three Grammy Award nominations. – by Matt Bishop 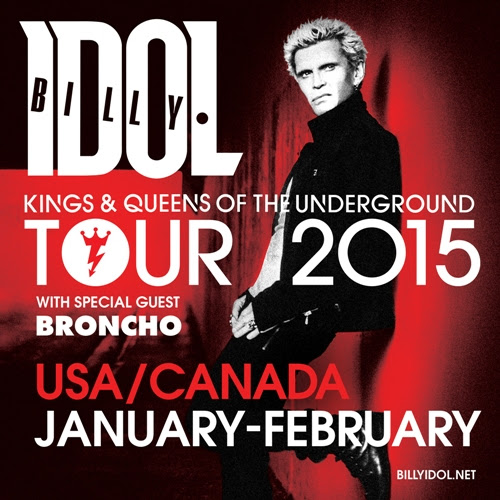