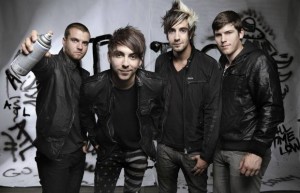 Pop-punk favorites All Time Low have officially announced a spring tour with Pierce The Veil. The two-month trek kicks off April 11 in Tulsa, OK, and concludes with the final four shows in California. Providing support for the tour are special guests Mayday Parade and You Me At Six. The tour is being sponsored by Rockstar Energy Drink, who have brought you tours like Mayhem Festival, Uproar Festival, and many more.

All Time Low were one of the main attractions on the Vans Warped Tour 2012. 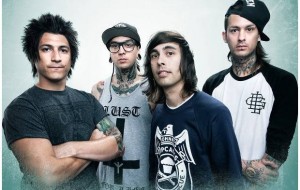 After their trek on Warped, the band jetted across the pond for a 3-week European festival tour with Green Day and Foo Fighters. The band’s latest album, Don’t Panic, debuted at #6 on the Billboard Top 200 back in October, and sold 48,000 copies in it’s first week of sales. “With this record, a big part of the process was finding what made our band special on each of our past records,” says singer/guitarist Alex Gaskarth. “This time around, rather than taking influence from anything we were listening to at the time-or anything we want to touch on generationally – the goal was to make an album that we felt reflected the best aspects of our previous releases.” Before the Spring Fever Tour, All Time Low will be hitting the road for a North American winter tour with Hopeless Records labelmates, Yellowcard.

Pierce The Veil will still be touring off their latest release (and major label debut), Collide With The Sky, which came out back in July 2012 via Fearless Records. The band also toured on Warped Tour 2012 with All Time Low. It was their third go-around on the Warped lineup. This year, they were one of the post talked about bands on the bill. A heavier outfit, they have toured with the likes of Attack Attack!, A Day To Remember, Silverstein, The Devil Wears Prada, and many more. – by Matt Bishop (Top Left Photo – All Time Low, Bottom Right Photo – Pierce The Veil) 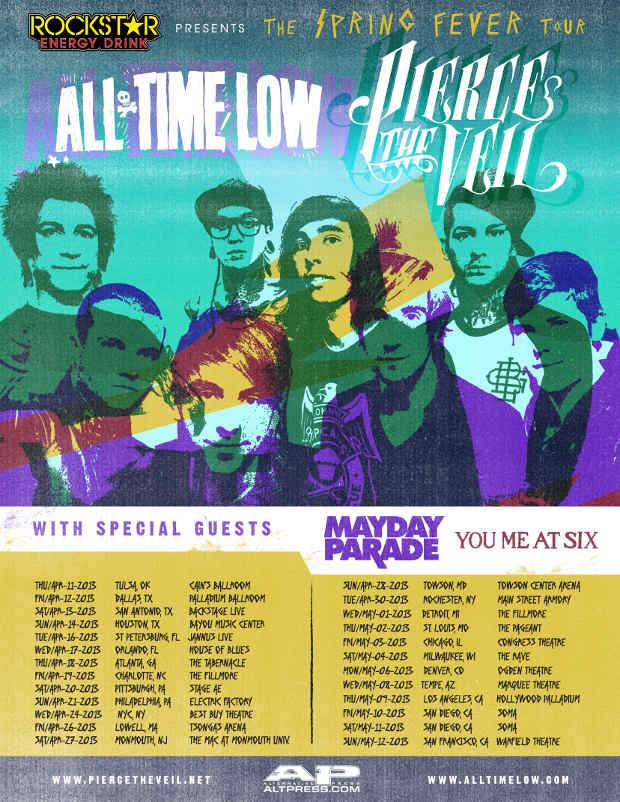