Home » ALL IN – A CONVERSATION WITH SIMON MITCHELL OF YOUNG GUNS

ALL IN – A CONVERSATION WITH SIMON MITCHELL OF YOUNG GUNS 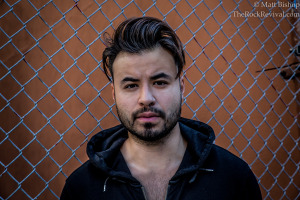 One of the fastest rising stars in alternative rock today is undoubtedly the UK’s Young Guns. After a very successful start to their career with the LP Bones, Young Guns toured relentlessly with the likes of Bullet For My Valentine, Halestorm, Yellowcard, All Time Low, and more. They made a serious impact at festivals like Rock On The Range (US), Download (UK), and others. Now, the band is back on the road with fellow Brits You Me At Six for a North American tour. The band has a brand new single “I Want Out”, the first track off their upcoming new album that’s due out in 2015. The track is currently impacting rock and alternative stations around the world, and a music video was recently released. Young Guns are putting the finishing touches on the album with renowned producer Steve Osborne (U2, Peter Gabriel, Joy Division). We caught up with bassist Simon Mitchell backstage at The Theater of the Living Arts in Philadelphia, PA last night before the show to talk about the tour, the band’s new music, and much more.

Young Guns broke out in June 2009 with their debut EP, Mirrors. In August, they toured Europe with Lostprophets. With that momentum, Young Guns recorded and released their debut full-length LP, All Our Kings Are Dead, in 2010 via their own label, Live Forever. The album hit #43 on the UK Albums Chart, and #3 on the UK Rock Chart. The band supported the album by 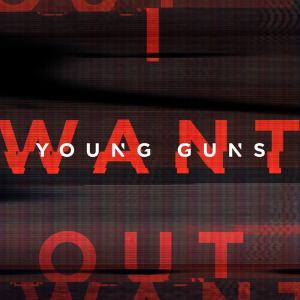 In November 2011, Young Guns hit the studio to begin work on their sophomore effort, Bones, which was released on February 6, 2012. The album was more commercially successful, hitting #19 on the UK Albums Chart and #2 on the UK Rock Chart. The band supported the album with a string of UK club dates called The Bare Bones Club Tour, and supporting Enter Shikari on their European tour. In the spring of 2013, Young Guns supported Bullet For My Valentine and Halestorm on their 2013 North American Tour, with festival stops at Rock On The Range, Carolina Rebellion, and more. The band returned to the UK to play Download Festival once again. – by Matt Bishop 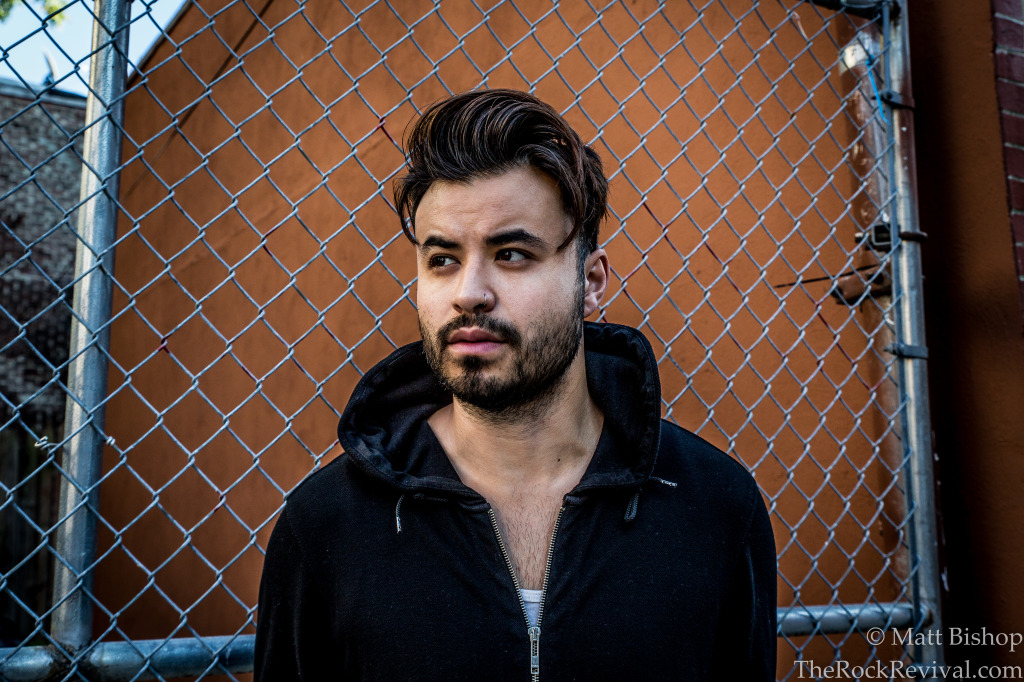