Never Too Loud – A Conversation with Danko Jones 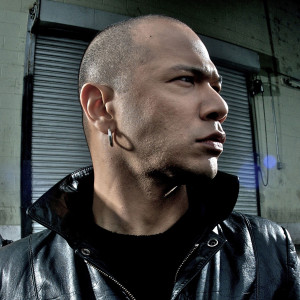 When Danko Jones is around, things can never be too loud. Whether it’s the music of his band, or his spoken word engagements, Danko Jones brings the noise both literally and figuratively. In 2013, Danko Jones is louder than ever. The band recently released their sixth studio album, Rock and Roll is Black and Blue, and they are currently on tour with Danish metallers and friends Volbeat. Just a few days ago, Danko Jones was confirmed for this year’s Rockstar Energy Drink Uproar Festival, along with Alice In Chains, Jane’s Addiction, Coheed and Cambria, Circa Survive, and more. When talking about the band’s new album, Danko simply stated, “It’s just straight-up hard rock.” How Danko Jones and Volbeat came to tour together is a great story, so be sure to check out the interview for that.

Danko Jones have remained a steady constant in hard rock for over a decade. In 2002, they released their debut album, Born A 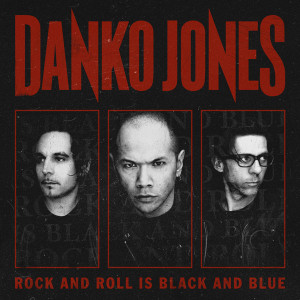 Lion. The band toured relentlessly in support of the album throughout Canada and Europe, eventually returning to their native Canada to open for The Rolling Stones at the kick-off stop of their 2002 40 Licks World Tour in Toronto. Danko Jones’ sophomore effort, 2003’s We Sweat Blood, was a much heavier outing for the band. The album garnered the band two Juno Award nominations for Best Rock Album and Best Video for the song “Lovercall”.  They toured on the record into 2005, which included a run opening for Sepultura, and appearances at Rock am Ring and Rock in Park im Germany, and Download, Leeds, and Reading Festivals in England. In the US, the band supported acts like Flogging Molly and Our Lady Peace.

In 2006, Danko Jones released their third album, Sleep Is The Enemy. That same year, the band toured their homeland with fellow Canadian rockers Nickelback. For the next two summers, the band would return to Rock am Ring and Rock im Park in Germany, Hellfest, Wacken Open Air, and Pinkpop festivals. In 2008, the band released a new studio LP, Never Too Loud, and toured with the likes of Death Angel and Motörhead. Danko released their fifth studio album, Below The Belt, in 2010. It debuted at #36 on the Billboard Mainstream Rock Chart. Back in October 2012, the band released their sixth album, Rock and Roll is Black and Blue. The band is supporting the album touring with Volbeat. – by Matt Bishop 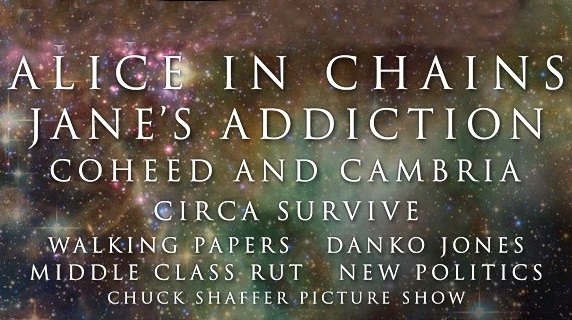 Welcome to the Revival of rock 'n' roll music. The way you used to hear rock, see rock, and feel rock is going to be shattered into a million pieces, reassembled, and revived. Dive into the realm of rock with interviews, concert coverage, and breaking news that make the music seem real again - in your ears, in your mind, and right in front of your very eyes. You'll feel the cool steel of the guitar strings and the smooth wood grain of the drum sticks right in your hands, all with the echoes of reverb in your head. This is the way rock was supposed to be experienced. Welcome to the Revival of rock 'n' roll music.
View all posts by Matt Bishop →
Tagged  backstage interview, Danko Jones, hard rock, heavy metal, interview, Matt Bishop, metal, music, Philadelphia, rock, rock music, The Rock Revival, The Trocadero.
Bookmark the permalink.