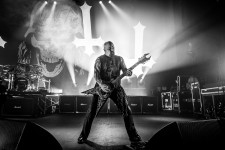 by Matt Bishop | September 6, 2016 Thrash metal legends Slayer have unleashed their brand new music video for “Pride In Prejudice.” The official music video can be streamed above. The clip was directed by familiar collaborator BJ McDonnell who also directed “Repentless” and “You Against You.” The band’s latest album Repentless which debuted at #4 on the… Continue reading 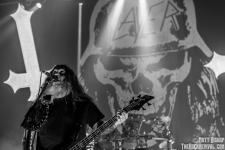 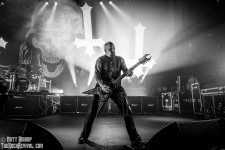 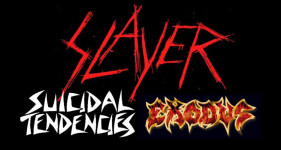 Thrash metal legends Slayer have announced a 2014 U.S. tour run for this coming fall. The trek kicks off on November 12 at the Fox Theatre in Oakland, CA and wraps up on December 5 at The Fillmore in Detroit, MI. Slayer will be in good company with very special guests Suicidal Tendencies and Exodus.… Continue reading