Stabbing Westward were key players in the industrial movement in the 90’s along with contemporaries Nine Inch Nails, Ministry, Fear Factory, Skinny Puppy, Rammstein, and others. The band hit the mainstream with their sophomore effort, 1996’s Wither Blister Burn & Peel. Thanks to the hit singles “What Do I Have To Do?” and “Shame”, the album was certified gold. The follow-up, 1998’s Darkest Days, spawned the band’s biggest hit – “Save Yourself”. The single hit #4 on the U.S. Mainstream Rock Chart. The band’s 2001 self-titled LP would be their last as well as their biggest commercial debut, opening up at #47 on the Billboard Top 200. Stabbing Westward helped inspire many artists to come including Tool, Filter, Muse, Black Veil Brides, Linkin Park, Deftones, Combichrist, and others. – by Matt Bishop 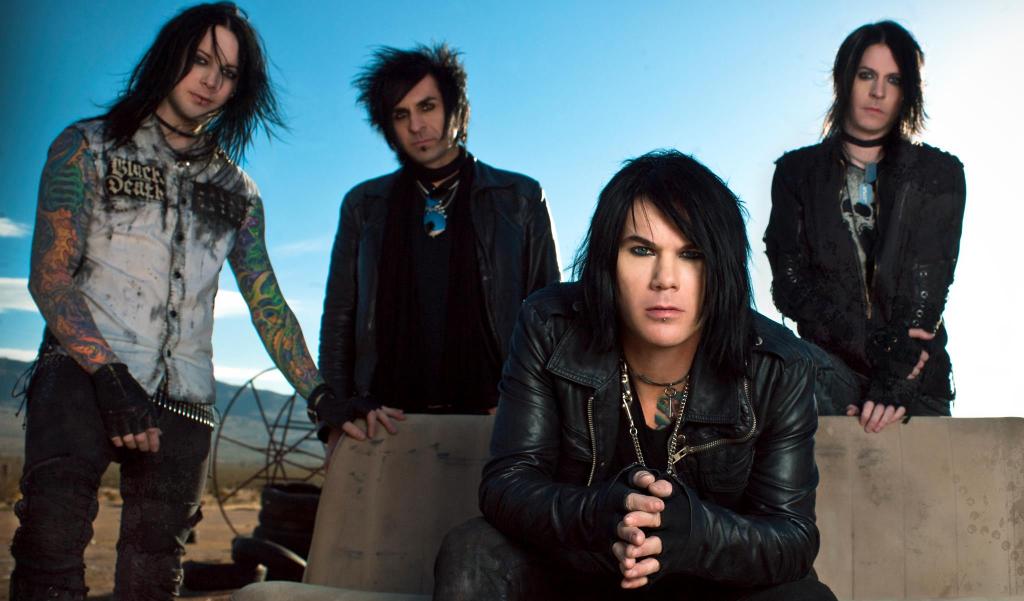