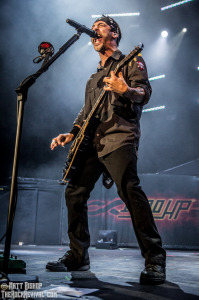 Godsmack frontman Sully Erna has announced a brief solo run this December. The mini-tour kicks off on December 3 at the Turning Stone Resort & Casino Showroom in Verona, NY and wraps up with a homecoming show on December 14 at the Wilbur Theater in Boston, MA. Tickets are on sale this Friday, October 24. All ticket information can be found below. Limited $99 VIP Upgrade Packages will be available, which include early entry into the venue, a meet-and-greet with Sully, a signed lithograph, and a commemorative VIP laminate. Godsmack recently wrapped up a headlining run on the 2014 Rockstar Energy Drink Uproar Festival. Their new album 1000HP, was released back in August and is the long awaited follow-up to the band’s 2010 gold-certified The Oracle. Their new disc debuted at #3 on the Billboard Top 200, #2 on Billboard Rock, and #1 on Billboard Hard Rock via Universal Republic Records. The title track and lead single has been dominating rock radio since June. The band just dropped the disc’s second single “Something Different”. Erna’s debut solo effort, 2010’s Avalon, hit #24 on the Billboard Top 200 and #9 on Billboard Rock. The album produced two hit singles – “Sinner’s Prayer” and “Eyes of a Child”. Erna supported the album with a massive solo tour. – by Matt Bishop 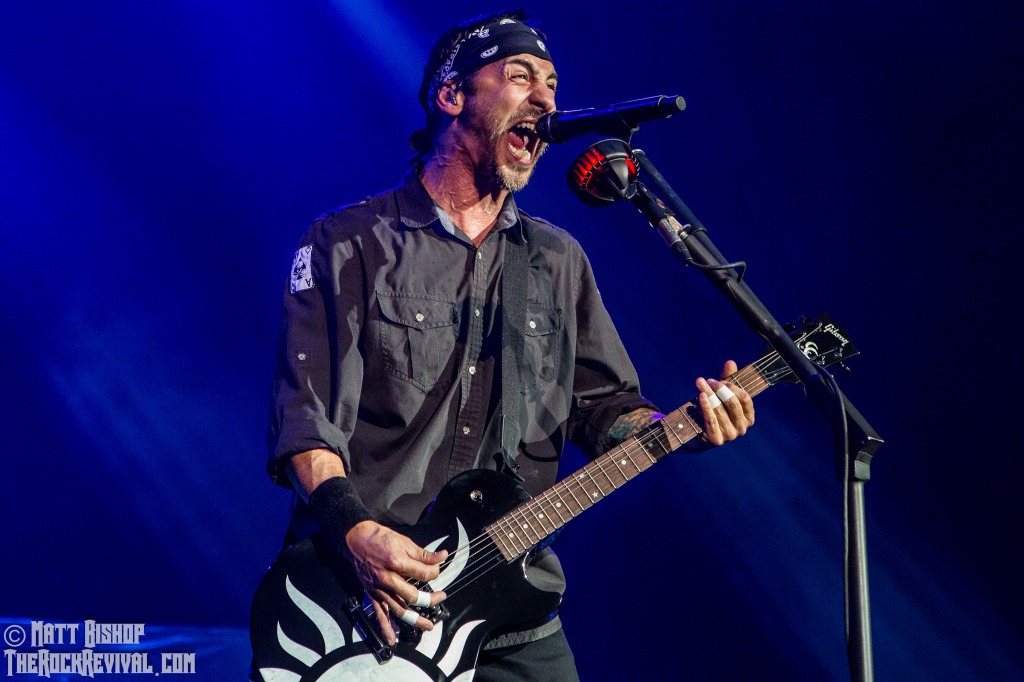