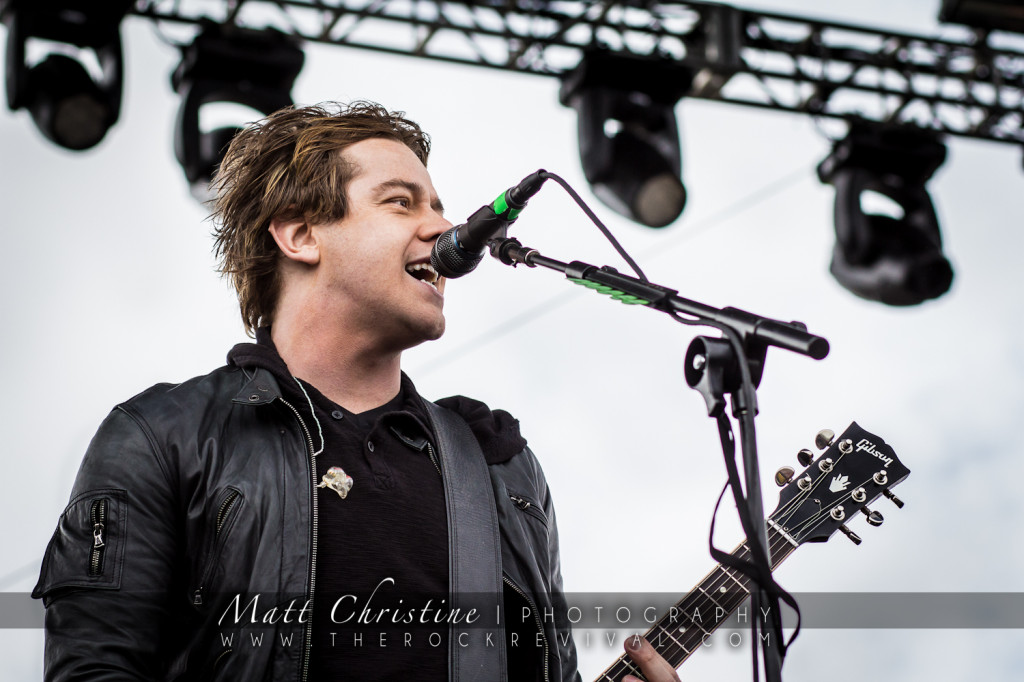 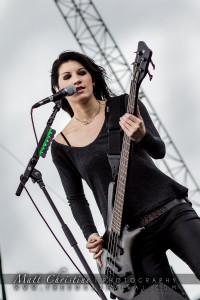 Sick Puppies frontman Shimon Moore has parted was with the band. A statement issued by bassist Emma Anzai and drummer Mark Goodwin yesterday regarding Shimon’s departure and the future of the band:

Sick Puppies are undergoing some exciting changes and evolving. Former member Shimon Moore is no longer with the band and is pursuing other endeavors. We are currently in the studio writing material for our upcoming studio album while auditioning new singers. As always, there is nothing we enjoy more than creating and performing music for our fans. Our passion and determination to create and share our music is stronger than ever. We cannot wait for Sick Puppies’ next chapter to unfold and for you all to be part of it.

With Respect and Appreciation – Emma & Mark

Aussie rockers Sick Puppies released their last official music video “Die to Save You”, the latest single off 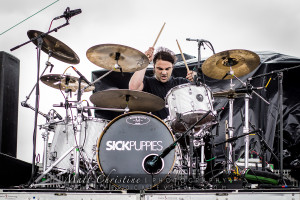 their current release Connect, back in June. The album debuted at #17 on the Billboard Top 200 just over a year ago, giving the band their highest charting disc to date. In 2012, Sick Puppies released their all acoustic seven track EP Polar Opposite. The EP includes acoustic versions of “Riptide”, “Don’t Walk Away”, and more from their third studio LP, Tri-Polar, which came out in 2009. It features string ensembles and lead vocals from bassist Emma Anzai. Last winter, Sick Puppies headlined the Revolver Magazine ‘Hottest Chicks in Hard Rock Tour, which also featured Lacuna Coil, Eyes Set to Kill, and Cilver. In May, the band was a featured act at Rockfest in Council Bluffs, IA, Chippewa Valley Rock Festival, and the Sturgis Motorcycle Rally. They also played a handful of dates with Three Days Grace. – by Matt Bishop (Top Photos by Matt Christine, Bottom Photo Courtesy of Sick Puppies) 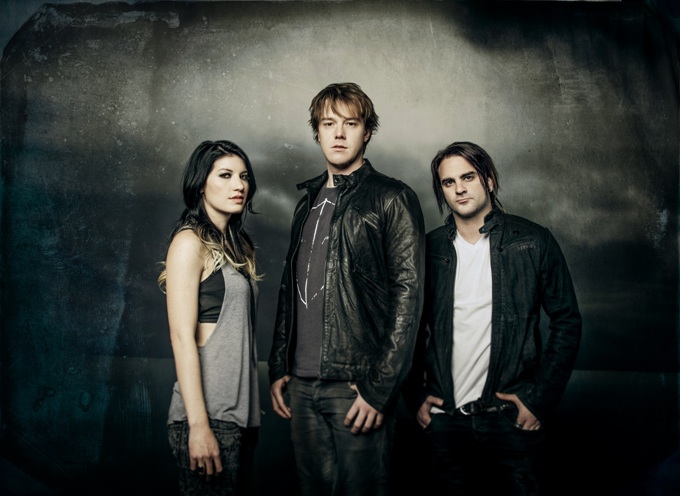 IN THIS MOMENT UNLEASH OFFICIAL MUSIC VIDEO FOR "SICK LIKE ME"