Home » THE AVETT BROTHERS SET TO HEADLINE MUSIKFEST ON AUGUST 7 IN BETHLEHEM, PA 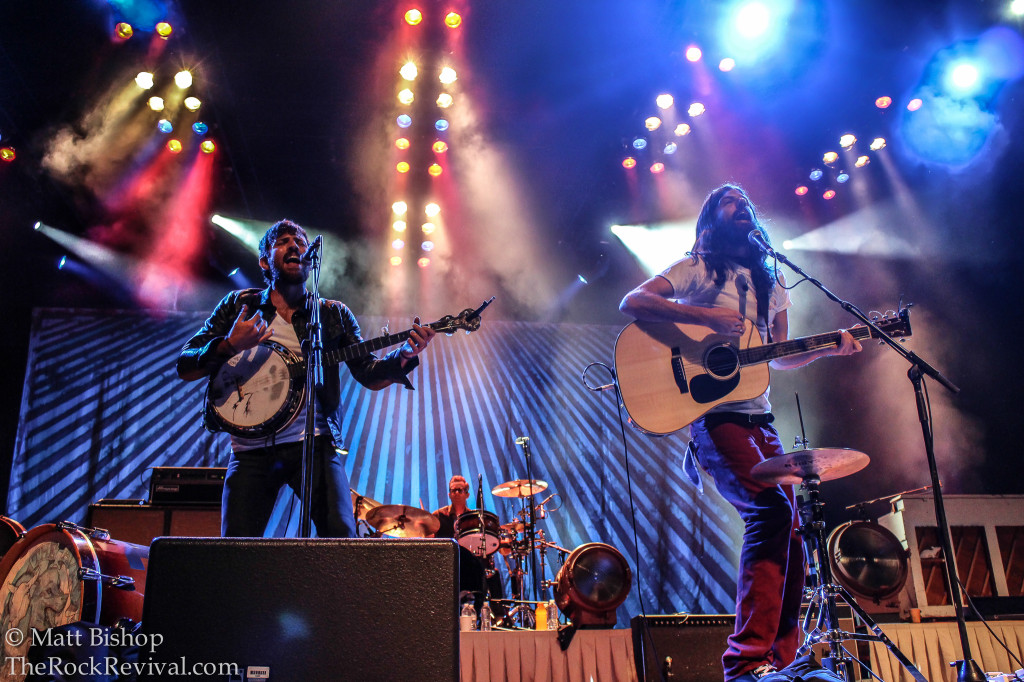 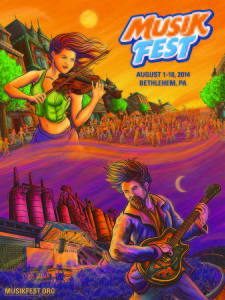 Grammy-nominated folk rockers The Avett Brothers are set to headline Musikfest 2014 this summer in Bethlehem, PA. The band will take the Sands Steel Stage at PNC Plaza on Thursday, August 7 at 7pm. Tickets for the show are $40-$50 and go on sale to ArtsQuest Members on Tuesday, Dec. 3 at 10 a.m., and to the public on Friday, Dec. 6 at 10 a.m. Tickets can be purchased at www.musikfest.org or by calling 610-332-3378. The Avett Brothers are the first act confirmed for next year’s festival. More announcements are expected to be made in the next three weeks. Last year boasted a rock-heavy line-up that included OneRepublic, Peter Frampton/B.B. King/Sonny Landreth, Styx/Foreigner, Southside Johnny & The Asbury Dukes, George Thorogood & The Destroyers, Skillet, and Avenged Sevenfold.

The Avett Brothers formed in the late 90s in Concord, NC by brothers Scott and Seth 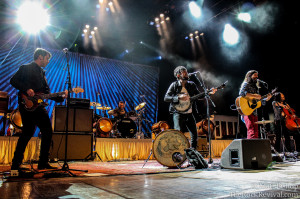 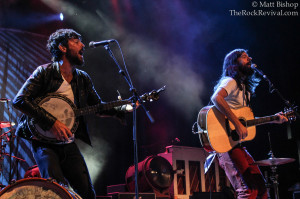 The band signed with Rick Rubin’s label, American Recordings, in 2008 and Rubin signed on to produce the band’s next album. In 2009, Rolling Stone named The Avett Brothers their “#1 Artist to Watch of 2009”. They released their sixth album, I and Love and You, in September. The disc debuted at #16 on the Billboard Top 200, #7 on Billboard Rock Albums, and #1 on Billboard Folk Albums charts. At the 53rd Grammy Awards in 2011, The Avett Brothers joined Mumford and Sons and Bob Dylan for a joint performance of Dylan’s classic, “Maggie’s Farm”. That same year, the band returned to the studio with producer Rick Rubin to record their next album, The Carpenter, which was released in September 2012. The album debuted at #4 on the Billboard Top 200, earning the band their highest-charting album ever. The album was nominated for the Grammy Award for Best Americana Album. The band recently released their latest effort, Magpie and The Dandelion, back in October. The disc debuted at #5 on the Billboard Top 200, right in the middle of the band’s U.S. tour. – by Matt Bishop 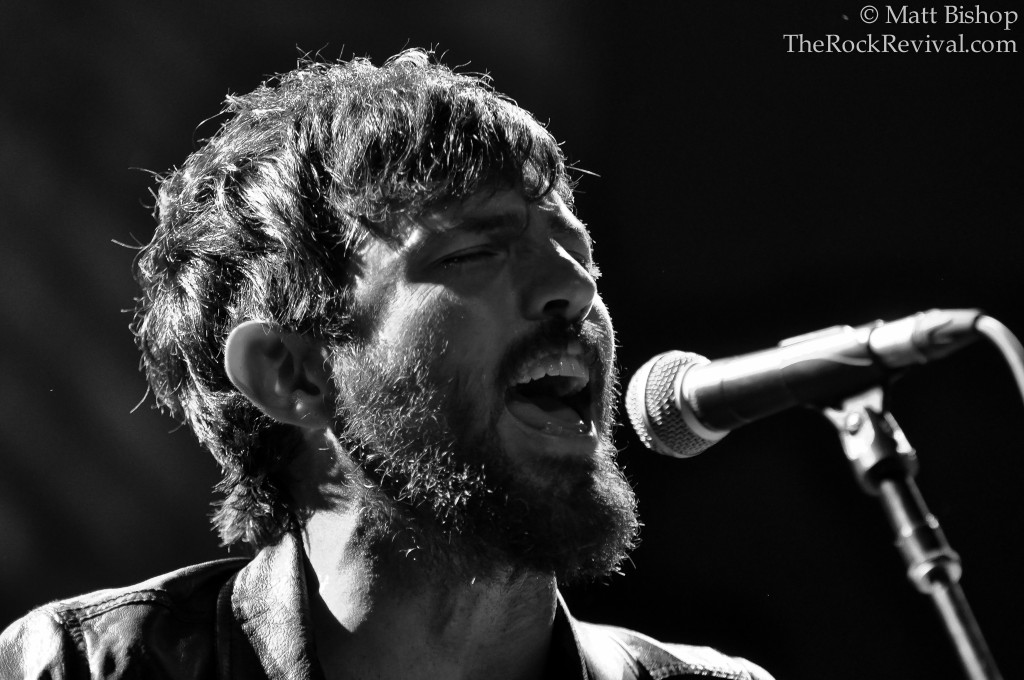 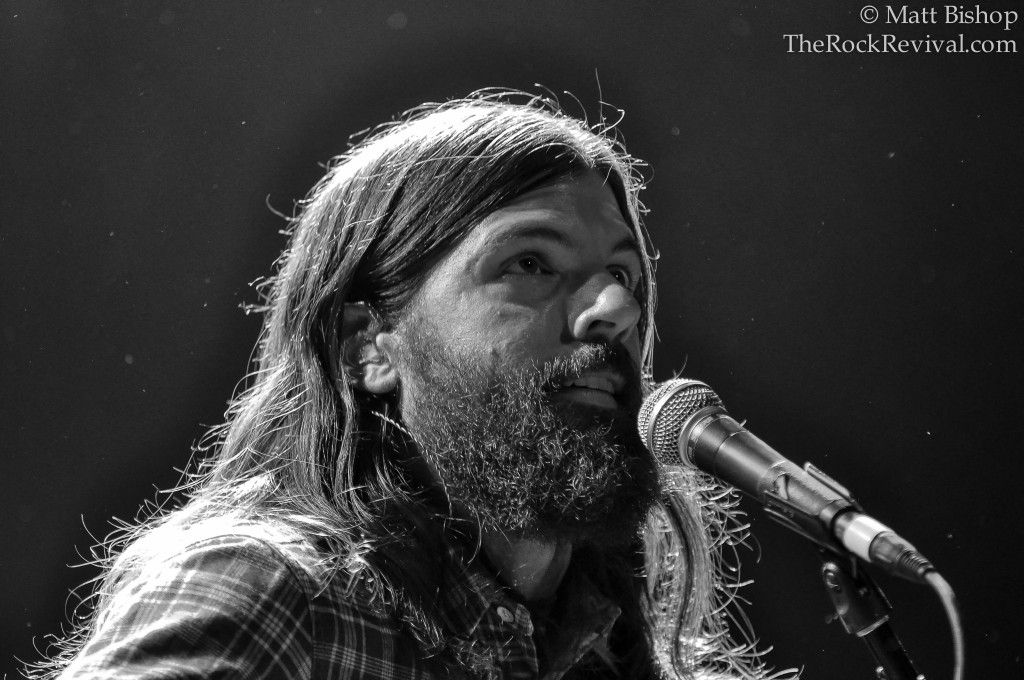