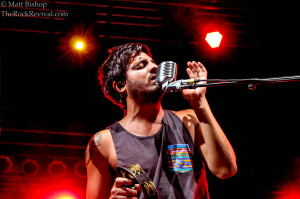 Eccentric alternative rockers Young The Giant have announced their Mind Over Matter Tour. The North American run kicks off in the new year in Ventura, CA on February 4 at the Ventura Theatre and treks across the U.S. and Canada, concluding on April 11 in Las Vegas, NV at Boulevard Pool in The Cosmopolitan. The band will be touring in support of their much-anticipated second studio album, Mind Over Matter, which is due out on January 21 via Fueled By Ramen. Young The Giant will be joined on the road by special guests Cayucas and Vance Joy on select dates.

Young The Giant formed in 2004 in Irvine, CA. After gigging and writing for five years, 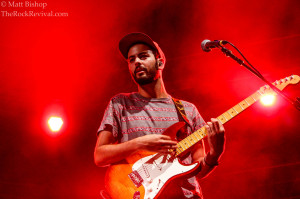 the band inked a deal with Roadrunner Records in 2009. They spent 2010 writing music for their major label debut and touring with Minus The Bear, plus a few one-offs with Neon Trees. On October 26, 2010, the band digitally released their self-titled debut album. A physical released followed on January 25, 2011. The record peaked at #42 on the Billboard Top 200 and #2 on the Billboard Heatseekers Chart. In March, the band headlined the Billboard Showcase at South By Southwest Festival in Austin, TX and in August, they performed at the MTV Video Music Awards. 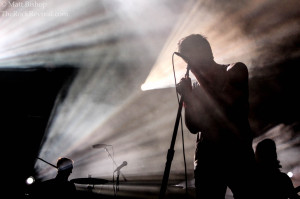 Two days later, the band embarked on a U.S. tour supporting Incubus. In September, the band stopped off to play the Austin City Limits Music Festival and in November, they aired an episode of MTV Unplugged. In August 2012, they served as one of the headliners of Musikfest 2012 in Bethlehem, PA. Young The Giant have begun work on their sophomore effort and have enlisted the services of producer Justin Meldal-Johnsen (Paramore, Neon Trees, M83, Tegan and Sara, The Naked and Famous). The album, Mind Over Matter, is due out on January 21 on Fueled By Ramen via Atlantic Records. – by Matt Bishop 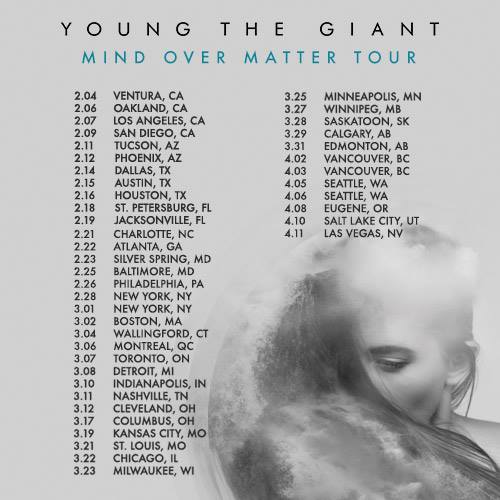