German hard rock titans Scorpions have announced a fall North American 50th Anniversary Tour. The trek kicks off on September 10 at the Blue Hills Bank Pavilion in Boston, MA and wraps up on October 9 at the ShoWare Center in Seattle, WA. A full list of tour dates can be found below, and tickets are available via The-Scorpions.com and Ticketmaster.com.

“We have been overwhelmed with the amazing response to our new album across the globe and can’t wait to finally release Return To Forever in North America,” said Klaus Meine. “We have always had such a special connection with our incredible fans and are so excited to get them the new album and return to play live this fall.”

The tour will also support the band’s 19th studio album Return To Forever, due out on September 11 via Sony Music/Legacy Recordings. It’s the follow-up to 2010’s Sting In The Tail, which hit #2 on the Billboard Hard Rock Albums and the Top German Albums Charts. The disc is certified platinum in Germany. The band’s new album was released in Europe back in February. – by Matt Bishop 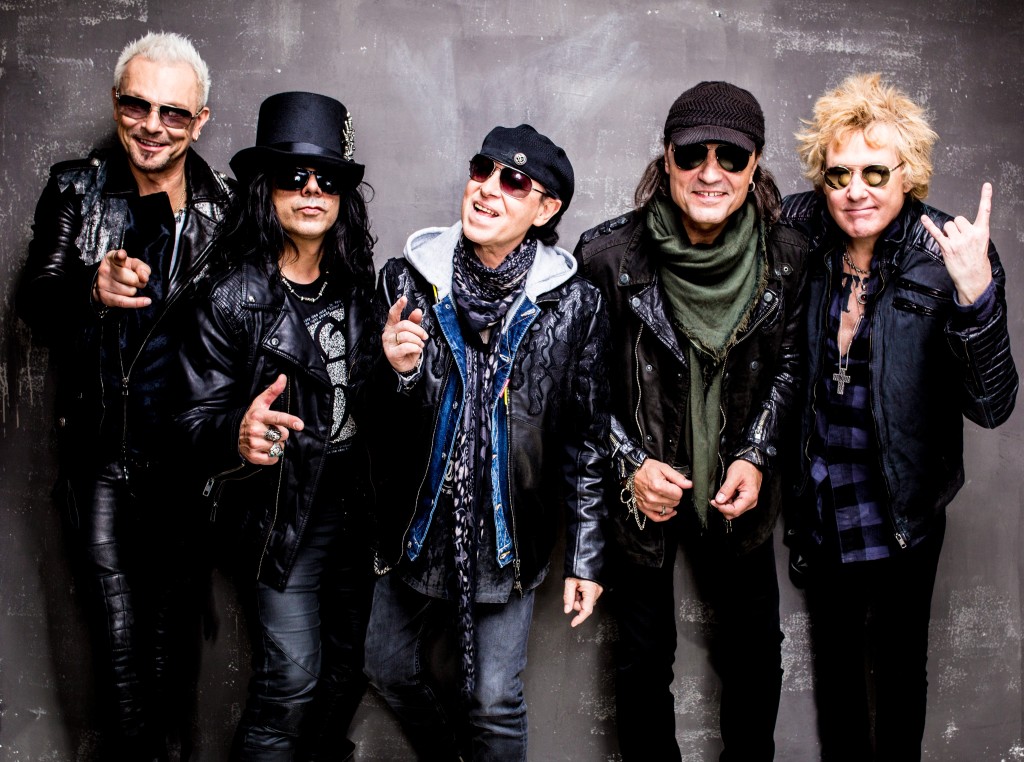