After a 2-year hiatus, Philadelphia hard rockers Rev Theory back with a new tune, “Red Light Queen”. The track is the band’s first piece of new music since their last LP, 2011’s Justice, which peaked at #5 on Billboard Hard Rock Albums, #20 on Billboard Rock Albums, and #75 on the Billboard Top 200. Throughout their career, Rev Theory have toured the world with the likes of Hinder, Saliva, Papa Roach, Buckcherry, Black Label Society, Five Finger Death Punch, Seether, Hatebreed, Lynyrd Skynyrd, Avenged Sevenfold, Breaking Benjamin, and more. The band has just announced their Road To The Range Tour, which will take the band on a spring headlining run around the country, culminating with their performance at Rock On The Range on May 16-18 in Columbus, OH. The band is currently working on their upcoming fourth studio album, which is due out later this year. – by Matt Bishop 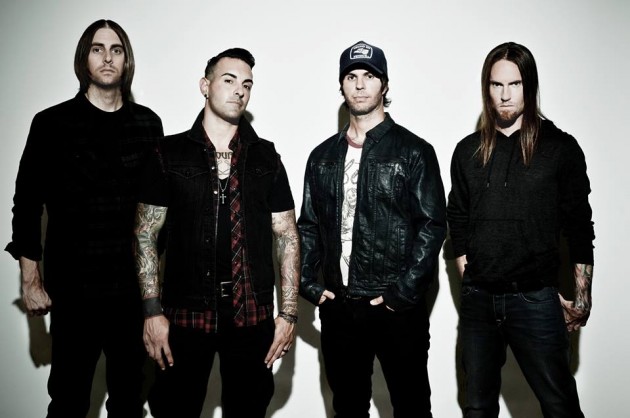