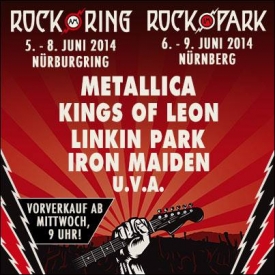 Heavy metal icons Metallica have announced a 2014 summer tour that will see the band trek across Europe. The tour kicks off on May 28 in Helsinki, Finland and wraps up on July 11 in Warsaw, Poland. The tour consists of several festival stops, including a co-headlining stand with Iron Maiden at Sonisphere in Germany, as well as Rock am Ring and Rock im Park with Kings of Leon, Iron Maiden, and Linkin Park. While Metallica are still touring off their 2008 return-to-form album Death Magnetic, the band will be premiering a new song live on tour this summer. In addition, the band will be letting fans select the setlist for the tour. Fans will have the opportunity to vote for 17 songs out of the band’s approximate 140-track catalog that spans their 30-year career. Metallica recently released their first original feature film, Metallica Through The Never. The groundbreaking IMAX movie combined Metallica’s legendary live show with a theatrical story and was praised by fans and critics alike. 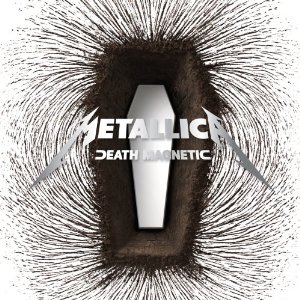 album Death Magnetic. While the band did not tour as extensively in 2012, with the help of several major festival appearances (including their very own Orion Music + More Festival), they hauled in $86 million. Their last studio effort saw the band return to form. Both heavy and thrashy, it’s a nice mix of …And Justice and Black Album. The disc debuted at #1 on the Billboard Top 200, and has since gone multi-platinum. It was nominated for 5 Grammy Awards, winning two of them (“Best Recording Package” and “Best Metal Performance” for “My Apocalypse”). 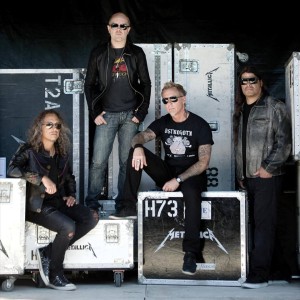 After Orion Festival 2012, the band jetted off to Mexico City for an epic 8-show run at Palacio de los Deportes (Sports Palace) in Mexico City; the same arena the band played in 1993 on the Black Album Tour, Metallica played 5 shows at the arena and recorded the live CD/DVD box set  Live Sh*t! Binge & Purge, and in 2009 for 3 shows on the World Magnetic Tour which were recorded for the Mexico City Live DVD. During the press conference beforehand, Metallica made a couple comments on writing a new record, and the will to get the process started. “We’re not going to start recording, we’re going to start writing,” Lars stated. ”We don’t know what’s inspiring us right now,” said frontman James Hetfield. “I’ve been itching to write for a long time — all of us have — so there’s lots of ideas.” Bassist Robert Trujillo added, “[There are] lots of riffs to jam on, and that’s pretty exciting for us.”.

Back in early June 2012, lead guitarist Kirk Hammett stated in an interview 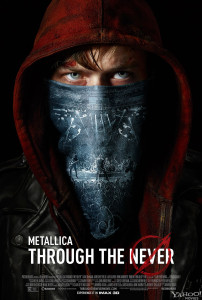 with Guitar World Magazine that he has over 400 riffs already written for the new album. Tentatively, Metallica plans to head into the studio in September to begin working on the new album. Producer Rick Ruben, who won the Grammy for “Producer of The Year – Non-Classical” for his work on Death Magnetic, will once again be leading Metallica’s charge. Metallica released another live DVD from their World Magnetic Tour, Quebec Magnetic, last fall. It was the band’s first release on their own newly founded North American label, Blackened Recordings. In September 2013, the band released their first-ever feature film, Metallica Through The Never, an explosive live concert film combined with an original story line that thrilled fans in IMAX theaters around the world. – by Matt Bishop (Photos Courtesy of Metallica/Ross Halfin Photography) 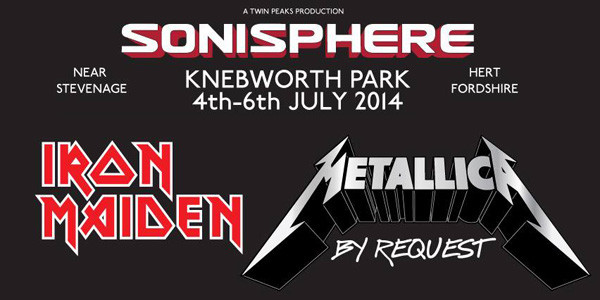 CALIFORNIA HEAVY - A CONVERSATION WITH TONY CASTANEDA OF KYNG