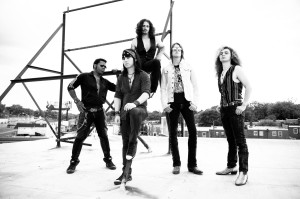 Today, Philadelphia hard rockers Mach22 premiered their new music video for “Go Ahead”, the first single off the band’s upcoming debut LP, Sweet Talk Intervention. The album is due out on May 6. On Saturday, May 17, the band will headline The Legendary Dobbs in Philadelphia for their album release show. The band is currently on an touring the Northeast, building up to their appearance at Rocklahoma on May 23-25 in Pryor, OK alongside Kid Rock, Deftones, Staind, Five Finger Death Punch, Twisted Sister, Seether, Filter, Black Label Society, Down, Killswitch Engage, Theory of a Deadman, Trivium, Black Stone Cherry, Pop Evil, Adelitas Way, and more. 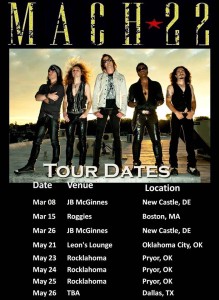 recent years. Combining elements of soul and blues with their timeless brand of gritty hard rock, Mach22 have carved themselves a niche in the broad genre of hard music. Their style has been described countless times as a “Zeppelin-meets-Kravitz” kind of sound. Throughout their career, the band has drawn comparisons to the likes of Guns N’ Roses, Aerosmith, Lenny Kravitz, Led Zeppelin, Daughtry, Living Colour, Buckcherry, Van Halen, and more.

Last May, Mach22 released their debut EP, appropriately titled American Swagger. In the last year, the band has shared stages with the likes of Slash, Steel Panther, Tom Keifer (Cinderella), and many more. After opening for Slash at the House of Blues in Atlantic City on September 14, 2012, as part of Guitar Center’s “On Stage with Slash” Contest, Mach22 went on to beat out over 3,000 other bands nationwide to win 1st Place, being selected by Slash himself as the best band to have opened for him on his Apocalyptic Love World Tour. Just says before opening for Slash, Mach22 played the Budweiser Made In America Festival alongside fellow rock acts Pearl Jam, The Hives, and Gary Clarke, Jr. Pearl Jam co-headlined the festival with music mega-man Jay-Z. – by Matt Bishop 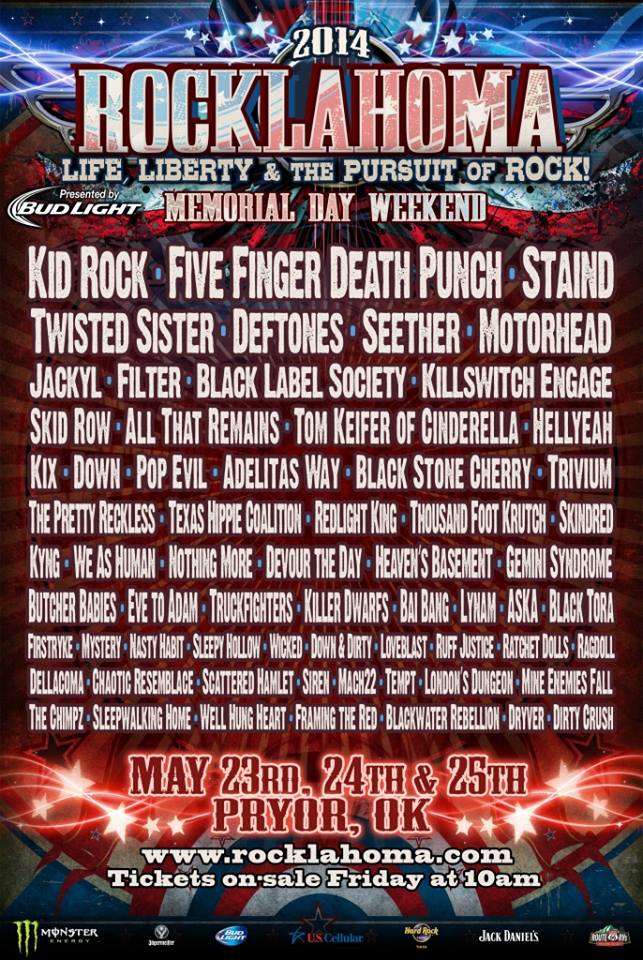