Incubus are officially working on their next album. Guitarist Mike Einziger posted a video on his Instagram of drummer Jose Pasillas tracking drums to a guitar hook. This comes as long-awaited good news for Incubus fans. The band’s last effort was 2011’s If Not Now, When? which debuted at #2 on the Billboard Top 200. Einzinger played guitar on the hugely successful Avicii-produced single “Wake Me Up” that featured Aloe Blacc on vocals in 2013. Vocalist Brandon Boyd was also active last year, releasing his new solo album Sons of The Sea. He toured in support of the album. Incubus are set to play Soundwave Festival this coming February in Australia. by Matt Bishop 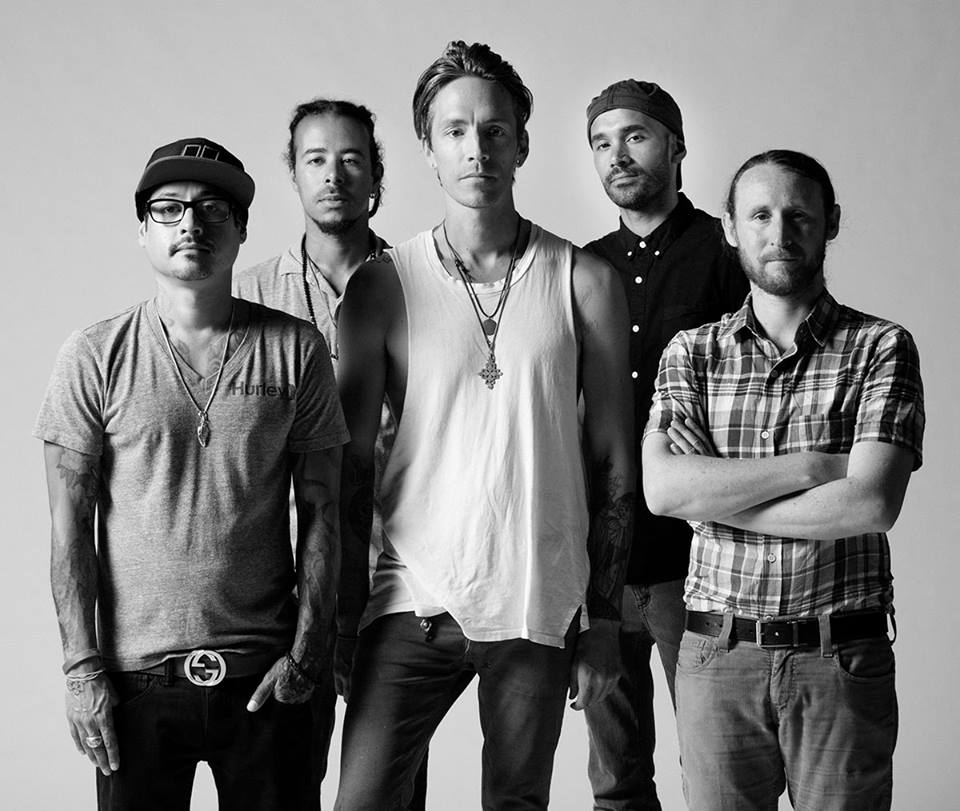 OTHERWISE PREMIERE NEW MUSIC VIDEO FOR "DARKER SIDE OF THE MOON"