IN MEMORIAM – JONATHAN ATHON OF BLACK TUSK PASSES AWAY AT 32 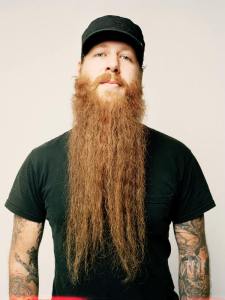 It’s with a heavy heart that we report the passing of Black Tusk bassist Jonathan Athon. He passed away quietly yesterday at Memorial University Medical Center in Savannah, GA. Jonathan was removed from life support per his own wishes as a result from injuries sustained in a motorcycle accident on Friday, November 7. The band has released the following statement:

“It is with deep regret and saddened hearts that we must tell you that Athon passed away this morning from injuries sustained from his motorcycle accident. Doctors told us that he suffered irreparable brain damage shortly after the accident. He has been in a coma and sustained by life support until now. As per his wishes, we removed Athon from his life support systems and his organs will be donated. His body will be cremated and a memorial is being planned for family and friends in Savannah. He was 32 years old and will be forever missed. Thank you all for your support during this devastating time for us, it would have made him proud.”

Black Tusk have enjoyed success over the last few years. In 2011, they released their fourth album Set The 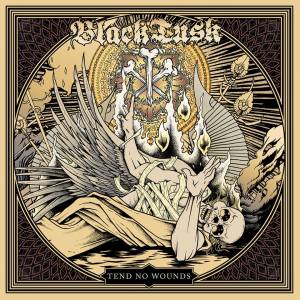 Dial via Relapse Records. The following summer, the band was a featured at act Metallica’s inaugural Orion Music + More Festival in Atlantic City, NJ. The band toured relentlessly both in the U.S. and Europe supporting the album further. In 2013, they released the Tend No Wounds EP. The band produced a music video for the single “Truth Untold” which was directed by Brad Kremer. The band were most recently in Audiosiege Studios in Portland, OR working on material for their next album with producer Joel Grind. Our thoughts and prayers go out to Jonathan, his family, his friends, his bandmates, and especially his girlfriend Emily who was also involved in the crash. We wish her all the best in her recovery. – by Matt Bishop 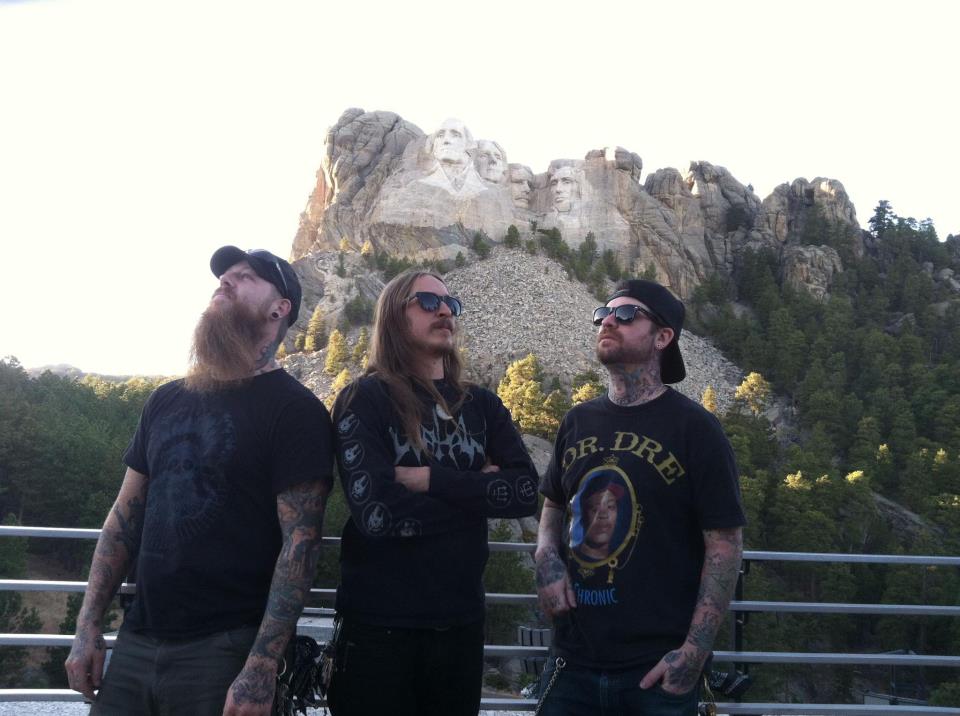