Home » IN MEMORIAM – JOE COCKER PASSES AWAY AT 70

IN MEMORIAM – JOE COCKER PASSES AWAY AT 70

Merely days before the end of 2014, the music world has lost a tremendous artist. Classic rock icon Joe Cocker has passed away at age 70 from an “undisclosed illness” per Cocker’s agent, Barrie Marshall. Other sources have reported that Cocker had been battling lung cancer for some time. Cocker’s career spanded over 40 years. In 1969, he performed at the original Woodstock. That same year, he recorded his famous cover of The Beatles’ classic “With a Little Help From My Friends”. In 1983, Cocker garnered the Grammy Award for Best Pop Performance by a Duo or Group. In 1994, Cocker performed at the Woodstock 25th Anniversary festival along with a few select alumni from the original. In 2012, Cocker released his 22nd studio album Fire It Up, which would also be his last. The Rock Revival would like to extend our thoughts and prayers to Joe, and our deepest sympathies to Joe’s family and friends. Thank you for all the wonderful music, Mr. Cocker. – By Matt Bishop 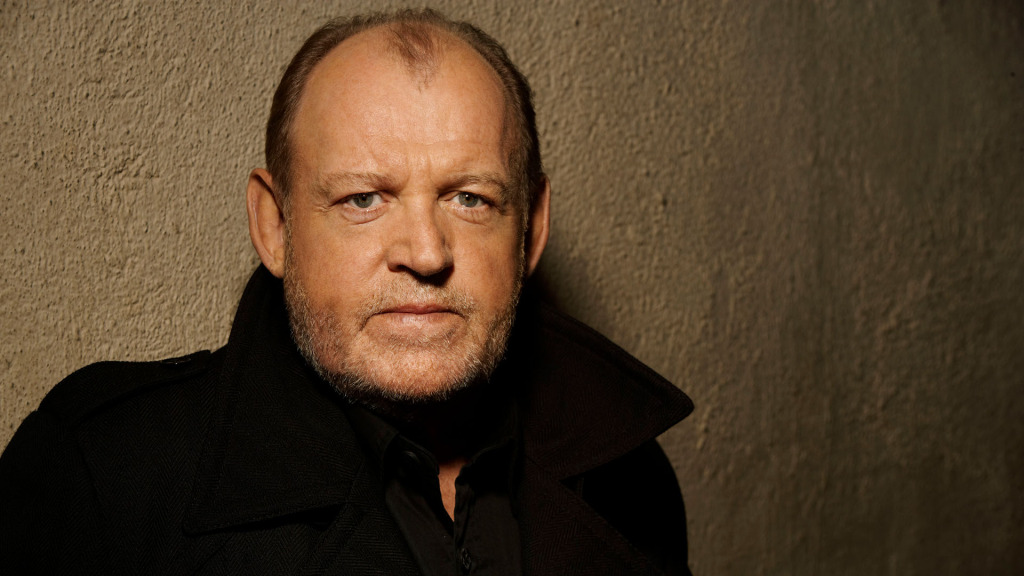