It is with great sadness that we report the passing of Tommy Ramone, the founding drummer of seminal punk rockers the Ramones. He was 62 years old. Tommy was the last original member of the band left alive. The Ramones formed in 1974, and released their self-titled debut album in 1976. The band are widely considered to be godfathers of the punk and hardcore music scene. In 1996, the band toured on Lollapalooza, and retired shortly after. In 2002, the Ramones were induced into the Rock and Roll Hall of Fame, and in 2011 they received the Grammy Lifetime Achievement Award. The legacy of the band continued to live on through Marky Ramone’s Blitzkrieg. The Ramones’ second drummer and long-time member continues to tour with his own band playing all the Ramones hits for fans around the world. Our thoughts and prayers go out to Tommy’s wife, family, and friends. – by Matt Bishop 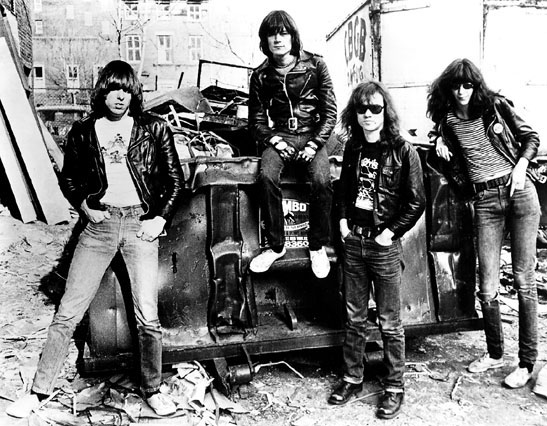 IN MEMORIAM - THE OUTFIELD GUITARIST JOHN SPINKS PASSES AWAY AT 60