IN MEMORIAM – DRUMMER AJ PERO OF TWISTED SISTER, ADRENALINE MOB PASSES AWAY AT 55 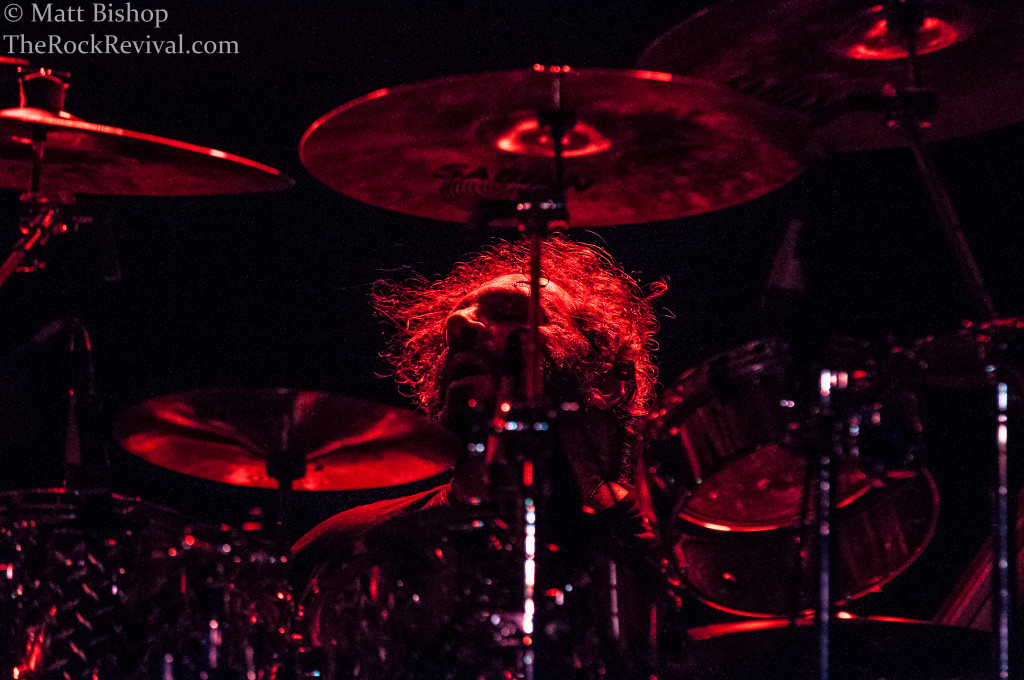 It is with great sadness that we must report the untimely passing of Twisted Sister and Adrenaline Mob drummer AJ Pero. Pero passed away peacefully in his sleep on Adrenaline Mob’s tour bus. The band has been on tour with Drowning Pool. Twisted Sister released the following statement today via their official website and Facebook page:

“The members of Twisted Sister are profoundly saddened to announce the untimely passing of our brother, A.J. Pero. The band, crew and most importantly the family of A.J. Pero thank you for your thoughts and prayers at this time.”

Adrenaline Mob released a statement as well via their Facebook page:

“We write this with tears in our eyes & our hearts broken to pieces.. our beloved brother AJ Pero peacefully passed away in his sleep this morning on the bus. Weare in complete shock & our hearts & prayers go out to his family. It has been nothing short of an honor to have shared the stage with such a beautiful soul & legend! We love you AJ, rest in peace.”

Twisted Sister were one of the biggest hair metal bands of the 80s and left a lasting imprint on hard rock music. Their seminal 1984 classic Stay Hungry. The record contained the anthems “We’re Not Gonna Take It” and “I Wanna Rock”, and has been certified triple-platinum in the U.S. Pero also joined Adrenaline Mob in 2013 following the departure of founding drummer Mike Portnoy. Pero toured with the group and recorded drums on their sophomore effort Men of Honor in 2013. The band just released the Dearly Departed EP back in February.

The Rock Revival would like to send our deepest thoughts and prayers to AJ’s family and friends, as well as Twisted Sister and Adrenaline Mob. Rock on, AJ. Thank you for all the great music and wonderful memories. – by Matt Bishop 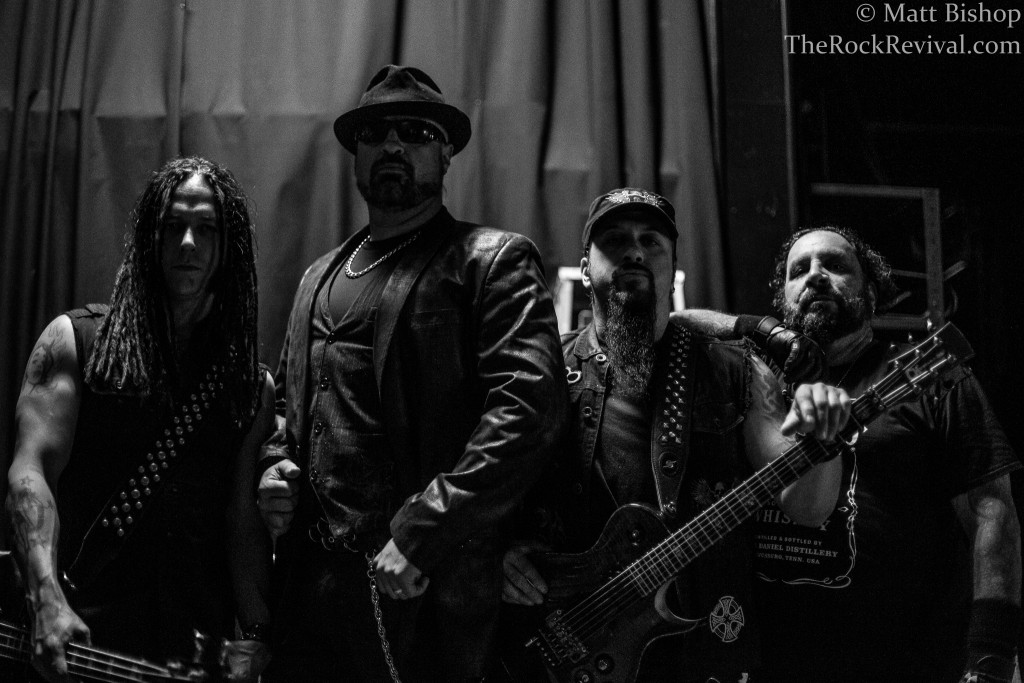