Breaking Benjamin have premiered their brand new single “Failure”. The song is the first single off their long-awaited new album and can be streamed above. The new disc titled Dusk Before Dawn will hit record stores on June 23 via Hollywood Records. It will be the band’s fifth studio effort and the follow up to 2009’s Dear Agony which peaked at #4 on the Billboard Top 200 and #1 on both Top Rock Albums and Top Hard Rock Albums.The band has several major festival appearances booked this spring and summer including Rock On The Range, Rocklahoma and 93.3 WMMR‘s MMR*B*Q. In addition to their festival appearances, Breaking Benjamin will be touring with Young Guns across the U.S. – by Matt Bishop 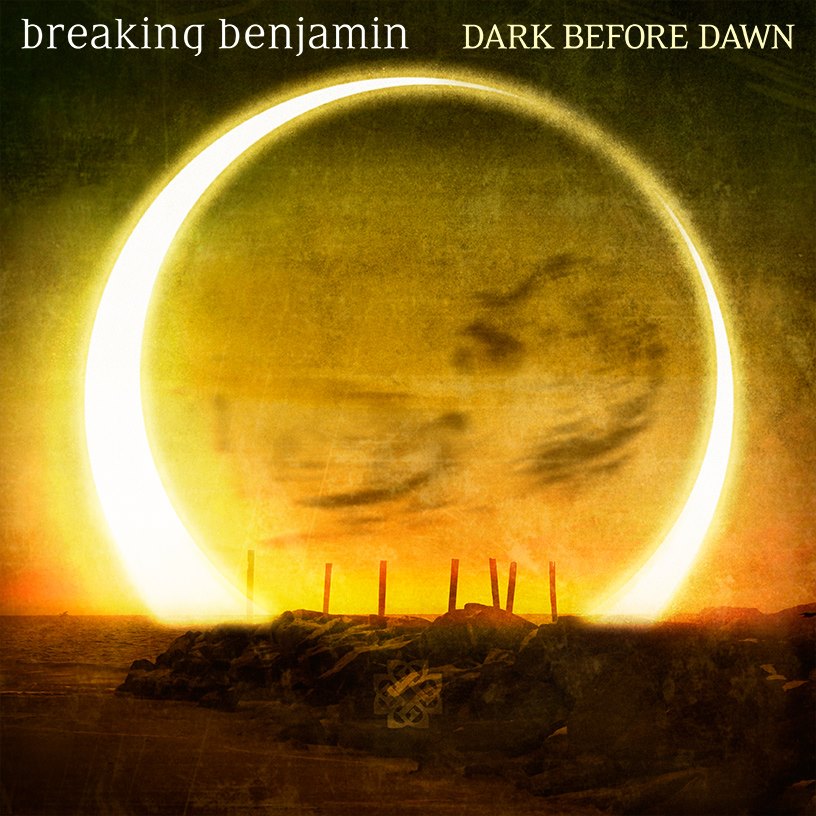 IN MEMORIAM - DRUMMER AJ PERO OF TWISTED SISTER, ADRENALINE MOB PASSES AWAY AT 55