Home » IN MEMORIAM – DEVO GUITARIST BOB CASALE PASSES AWAY AT 61

IN MEMORIAM – DEVO GUITARIST BOB CASALE PASSES AWAY AT 61

Bob Casale, guitarist of new wave punk rockers Devo, has passed away. Casale died on Monday as a result of heart failure, according to his brother and Devo bassist Gerard Casale. Devo debuted in 1978 with their first LP, Q: Are We Not Men? A: We Are Devo!. The band broke out in 1982 with the release of their third album, Freedom of Choice. The record hit #22 on the Billboard Pop Albums Chart, and spawned their massive hit, “Whip It”. The song was certified platinum and became on of the most popular tracks of the 1980’s. – by Matt Bishop 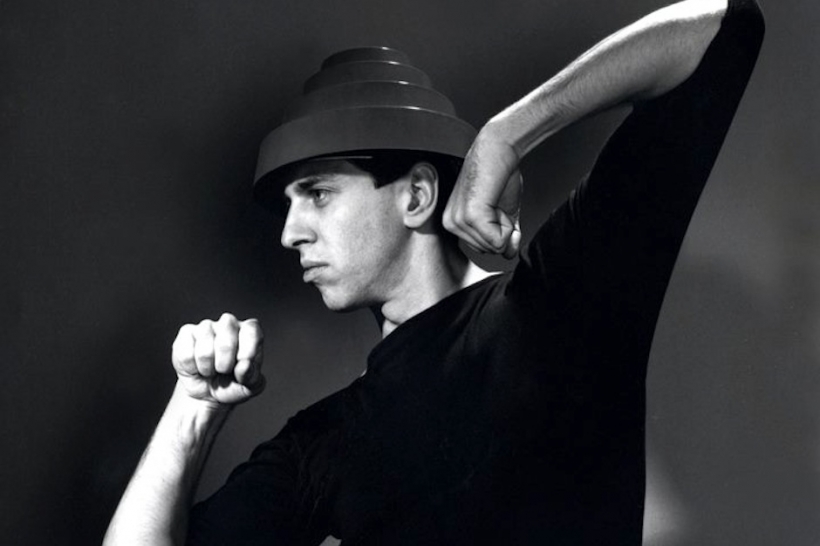