Foo Fighters drummer Taylor Hawkins is continuing his productivity during the band’s hiatus. In addition to touring with his cover band Chevy Metal, Hawkins has announced that he will release a solo album on November 11. The disc is called KOTA and the lead single “Range Rover Bitch” can be streamed below. Hawkins sings lead vocals and plays nearly every instrument on the album.

Last year, Foo Fighters released the EP Saint Cecilia. The offering served as a “thank you” to fans before the band went on hiatus. Before that, the band had mounted a massive world tour in support of their album Sonic Highways. The disc debuted at #2 on the Billboard Top 200 and its lead single “Something From Nothing” was nominated for a Grammy Award for Best Rock Performance. 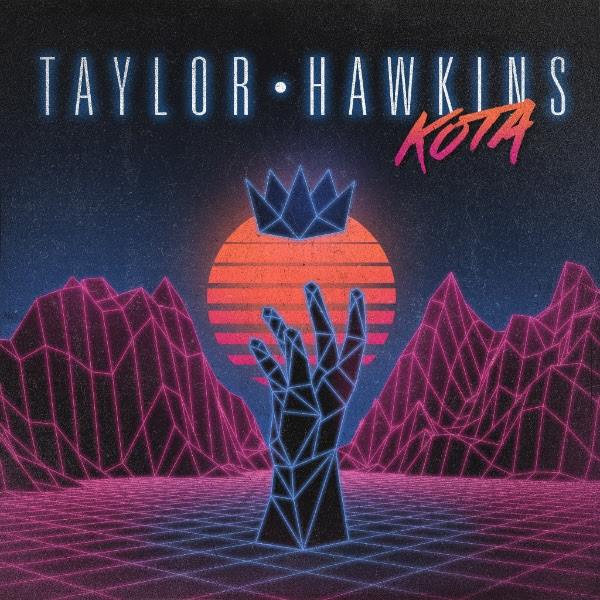