David Duchovny has announced a run of east coast tour dates for 2017. The trek will feature stops in Boston, New York, Virginia, and the legendary Stone Pony in Asbury Park, NJ. The singer-actor-writer-director of Californication and The X Files fame will be performing songs from his melodic rock album Hell or Highwater. Duchovny dropped the disc last May, a collection of written by him and polished by helping hands. No additional dates have been confirmed at this time.

RAIN IN HELL – A CONVERSATION WITH DAVID DUCHOVNY

David Duchovny is what you might call a modern-day Renaissance Man. Throughout his career as an actor, he’s starred in two of the biggest television series of the last two decades, creating two cult characters worthy of icon status. He’s stepped behind the camera to direct and behind the scenes to produce. He even wrote a few episodes of The X-Files, the hit television show he starred in from 1993-2002 (which made a triumphant return last January on Fox). In the same vein, he man with a masters in English Lit published his first novel Holy Cow back in February. With a seemingly incessant need to be creative, Duchovny picked up a guitar and dove head-first into the realm of rock ‘n’ roll. After much fiddling on his guitar and penning lyrics onto paper, the end result was his debut alt-rock album Hell or Highwater, a melodic and moody (pun intended) outing that captures melancholy at its best. 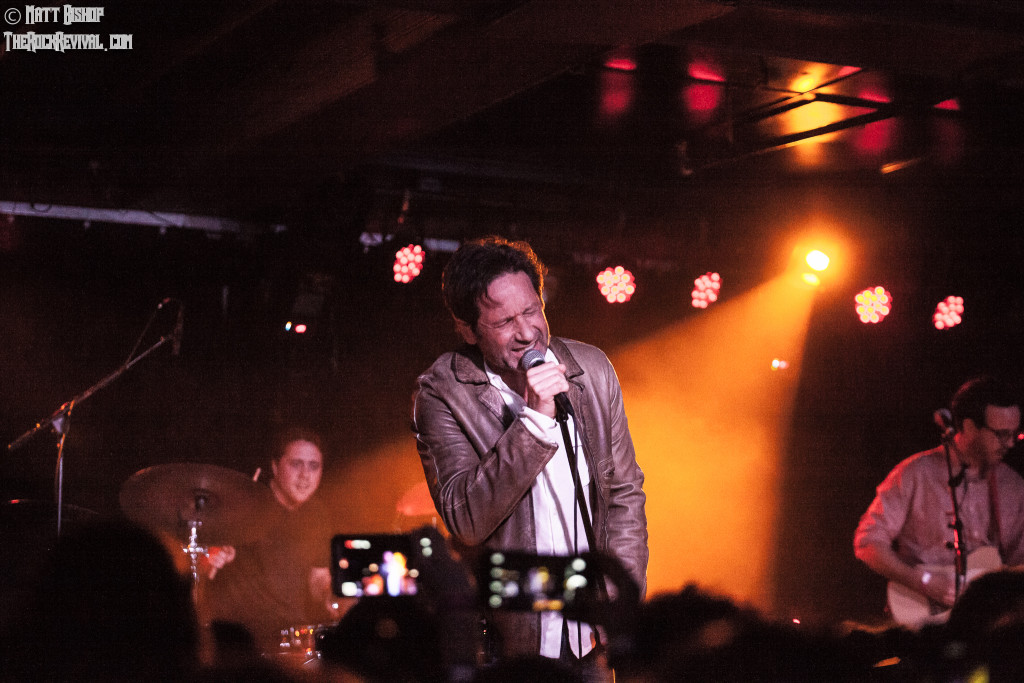 AEROSMITH, SYSTEM OF A DOWN, BIFFY CLYRO SET TO HEADLINE DOWNLOAD FESTIVAL 2017