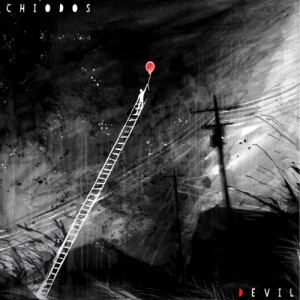 Today, Chiodos premiered a second new track, “3AM”, off their much-anticipated new album, Devil. The album is due out on April 1 via drk/lght records, a subsidiary of Razor & Tie. The album is the band’s first since the reformation of the original lineup in 2012, and the follow-up to 2010’s Illuminaudio, which hit #37 on the Billboard Top 200 and #11 on the Billboard Rock Albums charts. The new record will feature the addition of guitarist Thomas Erak (The Fall of Troy, Just Like Vinyl). “Look at us now,” frontman Craig Owens stated. “We’re right back where we started. It’s our time to really do things right.” During his time away from the band from 2009-2011, Owens released a solo album, With Love, in 2009 on Equal Vision Records. In 2011, Owens’ new band D.R.U.G.S. released their self-titled debut LP, which landed at #29 on the Billboard Top 200.

To date, Chiodos have released three studio albums, their greatest success coming from 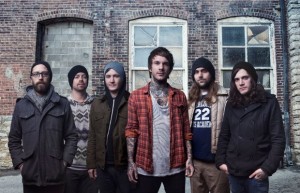 2007’s Bone Palace Ballet, which debuted at #5 on the Billboard Top 200. Throughout their career, the band has toured with the likes of Nine Inch Nails, Alice In Chains, Black Veil Brides, Atreyu, Tonight Alive, and more, as well as several Warped Tour appearances. Chiodos will be hitting the road this spring on the Devil’s Dance Tour with special guests Emarosa, Hands Like Houses, Our Last Night, and ’68. The trek kicks off at The Waiting Room on April 15 in Buffalo, NY and wraps up on May 21 at the House of Blues in Cleveland, OH. – by Matt Bishop 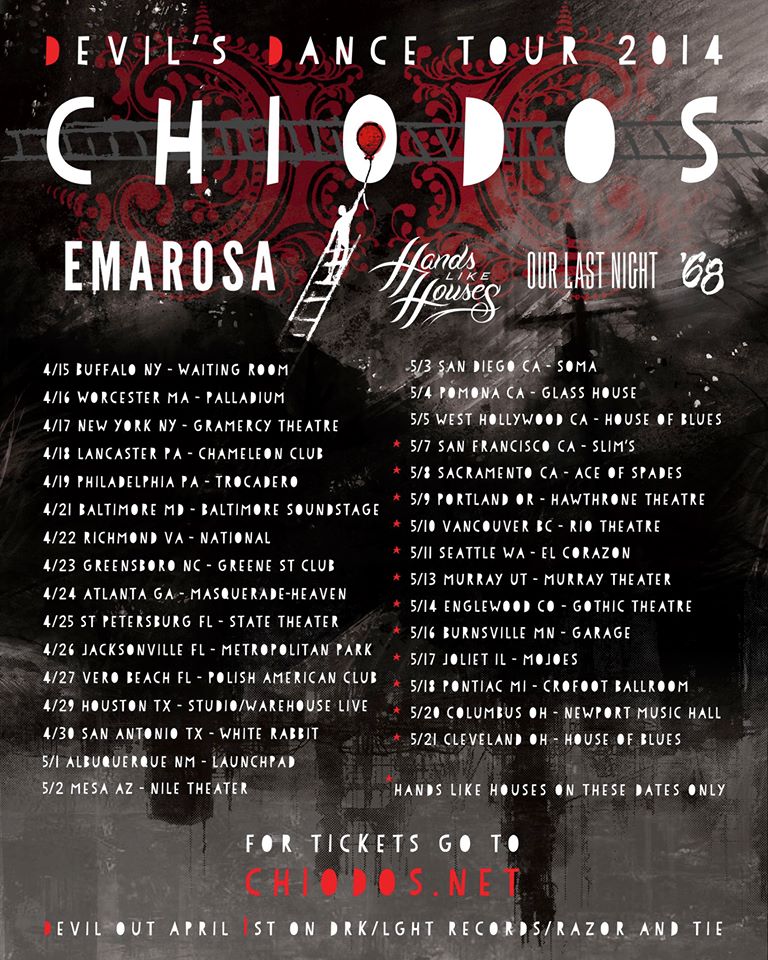