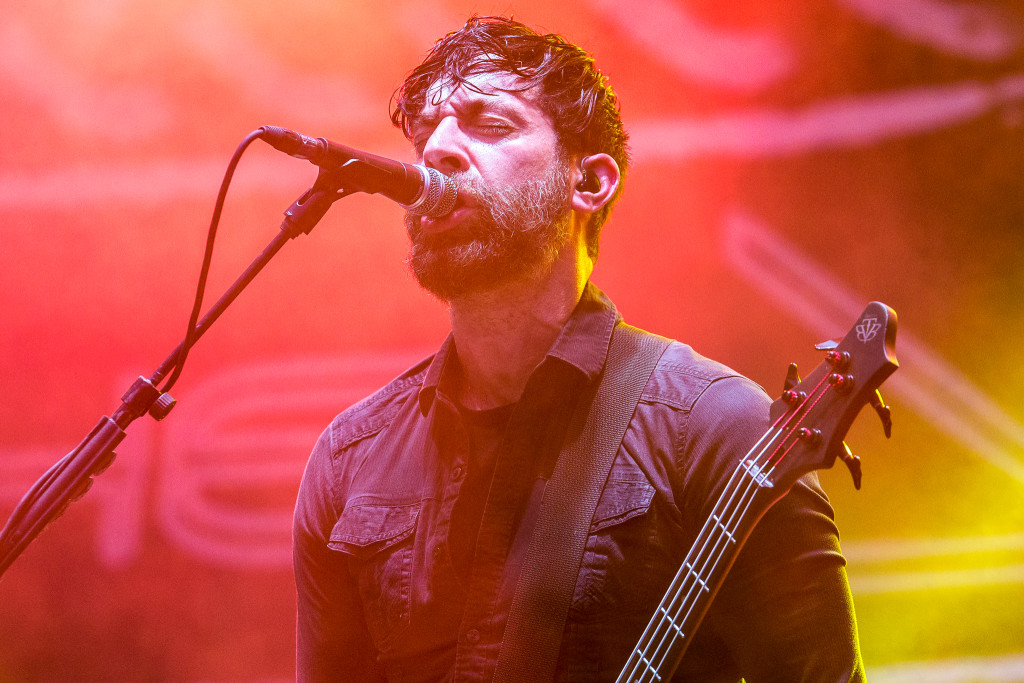 (TRR) – Chevelle bassist Dean Bernardini will take an indefinite hiatus from touring with the band after their upcoming fall tour. The trek was announced today, as well as Bernardini’s departure. In a statement on the band’s official Facebook page, it is clear that Bernardini’s exit is indefinite, but not permament.

“Big changes happening as we say farewell for now to our bass player Dean,” Chevelle said in a statement. “This will be his last tour with us for a while. Be sure to come on out and catch a show before year’s end.”

The band also included a message from Dean himself. 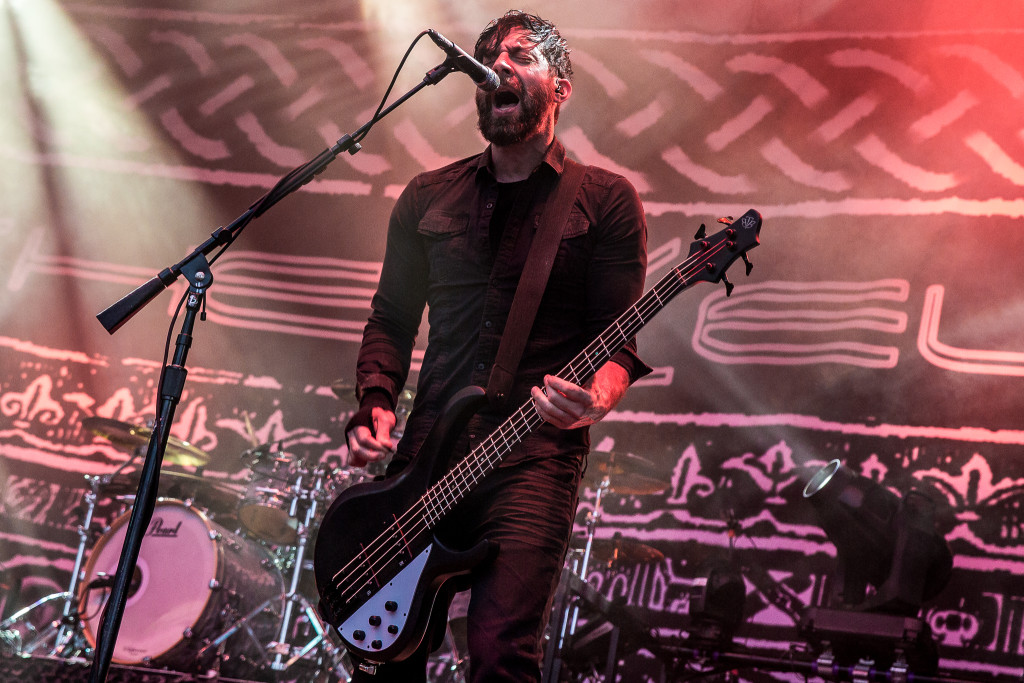 “To all my dedicated friends/fans: It is with a heavy heart that I have decided I will be taking a break from the road to spend some much needed time at home with my family. I consider myself lucky to have been a part of Chevelle & have shared the stage with such incredible musicians. These past 15 years & 6 albums have been amazing to be a part of. I will continue to work on my passion of music in some form or another & continue to put time into my art & furniture business at home. I will be finishing out this years remaining shows on stage with my brothers and band mates. For updates on what’s going on in my world go to www.thewoodenrelic.com.”

Bernardini joined Chevelle in 2005 and first appeared on the band’s next studio album, 2007’s Vena Sera. Chevelle enjoyed their greatest commercial success with Bernardini when their seventh studio album La Gárgola peaked at No. 3 on the Billboard 200 and No. 1 on Top Rock, Top Alternative, and Top Hard Rock albums charts. Chevelle’s last album – 2016’s The North Corridor – debuted at No. 8 on the Billboard 200. 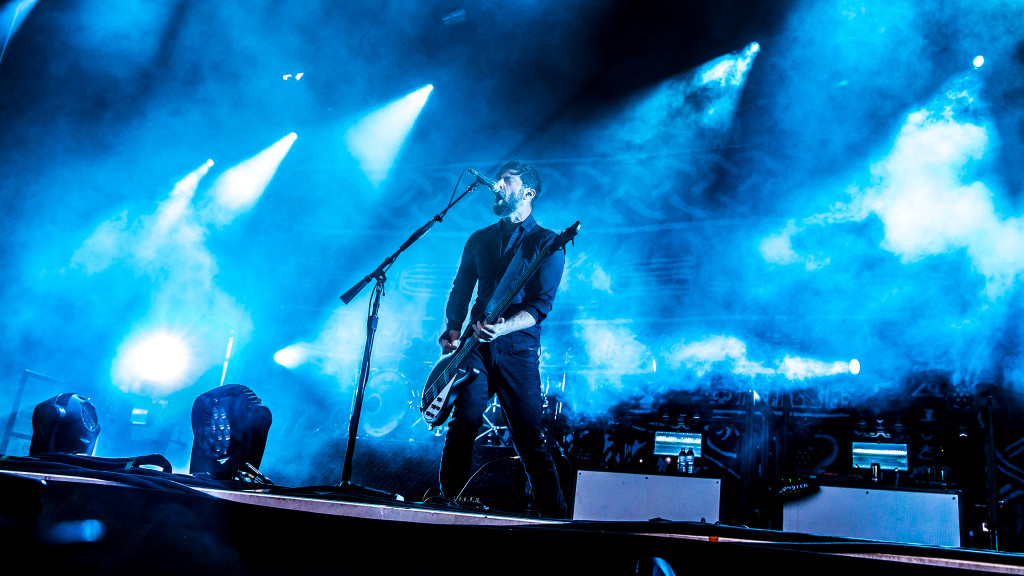 Welcome to the Revival of rock 'n' roll music. The way you used to hear rock, see rock, and feel rock is going to be shattered into a million pieces, reassembled, and revived. Dive into the realm of rock with interviews, concert coverage, and breaking news that make the music seem real again - in your ears, in your mind, and right in front of your very eyes. You'll feel the cool steel of the guitar strings and the smooth wood grain of the drum sticks right in your hands, all with the echoes of reverb in your head. This is the way rock was supposed to be experienced. Welcome to the Revival of rock 'n' roll music.
View all posts by Matt Bishop →
Tagged  Chevelle, dean bernardini.
Bookmark the permalink.