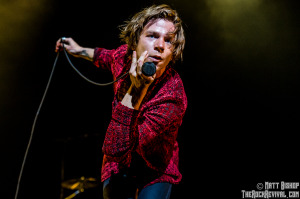 Today, alt-rock juggernauts Cage The Elephant released their new live EP Deep Hands: Live Sessions. The 5-track collection is the band’s third live outing and comes on the heels of their tour run with The Black Keys, which wrapped up on September 27 in Chicago. The new EP is also the band’s first bit of recorded material to feature new guitarist Nick Bockrath, the Philadelphia native who joined the band upon original guitarist Lincoln Parish‘s amicable departure last December. The collection features “Spiderhead”, “Cigarette Daydreams”, “It’s Just Forever”, “Come A Little Closer”, and “Shake Me Down”. The EP is available for download on iTunes. It’s long over-due for the band to release another live recording, since they’re one of the most formidable live acts in music today.

Cage The Elephant hail from Bowling Green, KY. The band formed in 2006 and broke into the mainstream two 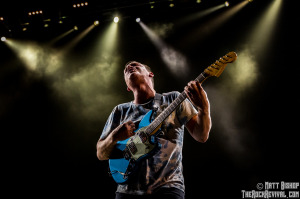 years later with their debut self-titled LP. The disc included their smash hit “Ain’t No Rest For The Wicked” and landed on the Billboard Top 200 chart at #67. Over the next few years, the band toured with the likes of Stone Temple Pilots, Manchester Orchestra, and Silversun Pickups. They landed slots at festivals like Bonnaroo, Lollapalooza, and others. In 2011 the band released their sophomore effort Thank You, Happy Birthday. The disc debuted at #2 on the Billboard Top 200 and the album’s first single “Shake Me Down” shot to #1 on the rock songs chart. 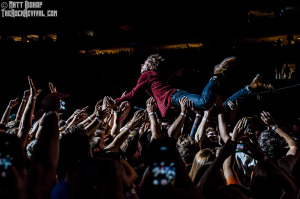 Cage The Elephant released their third album Melophobia last October. Last fall, the band played a handful of U.S. arena dates with Muse. Now, the band is currently on their own headlining tour with Foals, and are set to play Firefly Music Festival in Dover, DE on June 21. On August 3, the band will make their return to Lollapalooza in Chicago. The band recently concluded a North American trek with The Black Keys on their Turn Blue World Tour. The first leg kicked off in Columbus, OH on September 5 at the Schottenstein Center and Cleveland, OH on September 6 at Quicken Loans Arena. Cage The Elephant’s run concluded on September 27 at the United Center in Chicago, IL. – by Matt Bishop 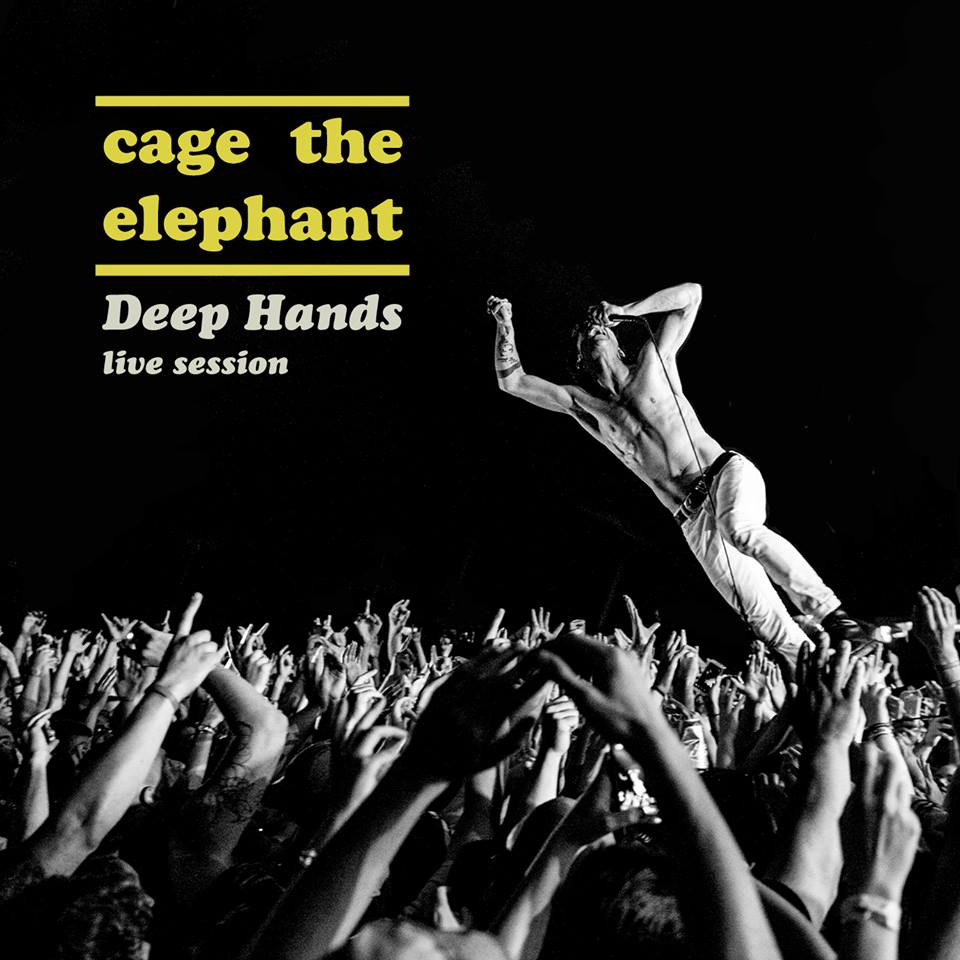