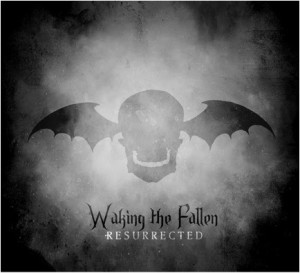 Exactly 11 years after the original release date, modern metal titans Avenged Sevenfold will be reissuing their Waking The Fallen on August 26. The new release, Waking The Fallen: Resurrected, will feature:

– Two new songs, including the lead track “Waking The Fallen: Resurrected,” which had been lost to history before it was discovered buried deep within the original multi-track recordings. Originally intended to make the album as a full song, it was ultimately reworked into a vocal free intro. Later the band drew inspiration from this lost song’s piano intro, building it out into their hit song “Beast And The Harlot” off of their next album City Of Evil. This song is a previously unknown link between two major eras in the band’s career. 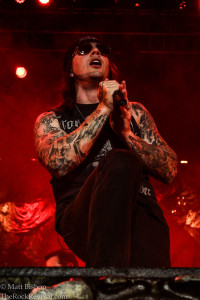 – A 30 minute documentary featuring brand new interviews from band looking back on the of the lead up, demoing, recording and touring around the Waking The Fallen album. The 30 minute film includes personal behind the scenes home movies and photos from the band’s earliest days.

– The original first cut of the  “Unholy Confessions” music video. 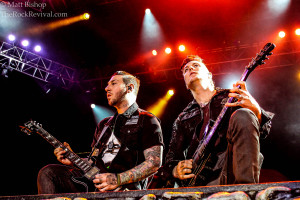 In 2010, Avenged Sevenfold released Nightmare. Arguably the best effort of their career, the album debuted at #1 on the Billboard Top 200, and sold over 163,000 copies in it’s first week of sales. On January 20, 2011, Avenged Sevenfold announced that Arin IIejay would be the band’s touring drummer. That summer, the band headlined the Rockstar Energy Drink Uproar Festival, with supporting acts Three Days Grace, Seether, Bullet For My Valentine, Escape The Fate, and more. In October 2011, the band co-headlined the 48 Hours Festival in Las Vegas, NV along with Korn, Godsmack, and Five Finger Death Punch. In November, they embarked on a brief headlining tour, The Buried Alive Tour, with special guests Asking Alexandria, Hollywood Undead, and Black Veil Brides. The band took a break from touring in 2012 to relax and write.

In April 2012, they took to the stage again, touring through Asia, and played Metallica’s 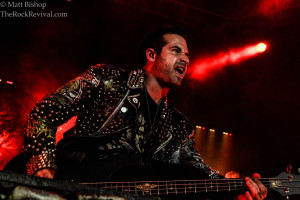 Orion Music + More Festival in Atlantic City, NJ in June. On September 24, they released a new single, “Carry On”, which was featured in the video game Call of Duty: Black Ops II, and is nominated for the award for Best Song at this year’s Revolver Golden God Awards on May 2. In late 2013, Avenged Sevenfold headlined Musikfest in Bethlehem,PA, performed at Rock in Rio in Brazil, and went on a brief U.S. arena tour with Deftones and Ghost B.C. The band’s new album, Hail To The King, debuted at #1 on the Billboard Top 200 and was one of the top rock albums of 2013. With two Top 10 Billboard 200 albums, 7 Revolver Golden God Awards, 1 Kerrang! Award, and over 8 million albums sold worldwide, Avenged Sevenfold are one of the definitive bands of their generation. The band recently wrapped up their Shepherd of Fire North American Tour, and headlined Rock On The Range 2014 on Saturday, May 17 in Columbus, OH. This summer, A7X will headline the Rockstar Energy Drink Mayhem Festival. – by Matt Bishop 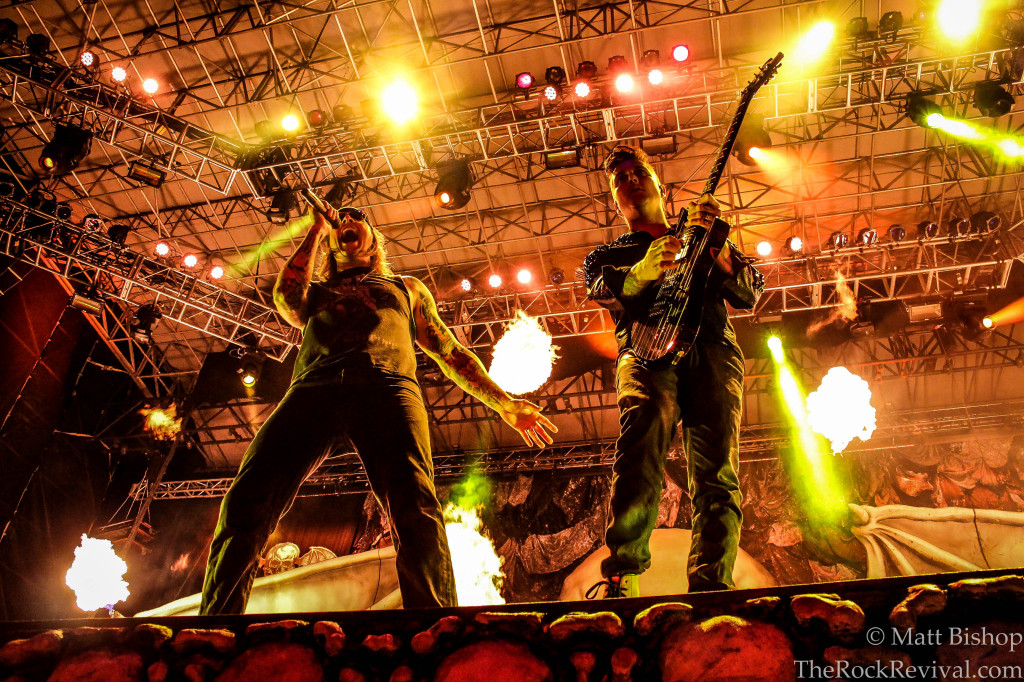