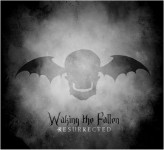 Today, Avenged Sevenfold released their new album, Hail To The King, on Warner Bros. Records. To celebrate, The Rock Revival is giving away three special limited edition “Hail To The King” singles, and a copy of the full album. To enter, “Like” The Rock Revival on Facebook for more details. In 2010, Avenged Sevenfold released Nightmare. Arguably the… Continue reading 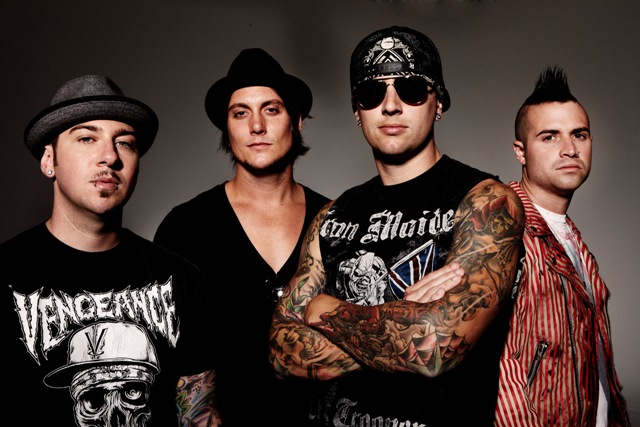