Over the past 10 days (well, 11 this year), Musikfest 2015 have paraded a series of Grammy Award winners, music icons, and hot up-and-comers across the Sands Steel Stage on the South Side of Bethlehem. Last night, the curtain closed on another fantastic year with a performance from hard rock heroes Alice In Chains. Not only was it Musikfest’s grand finale, it was also the last stop for Alice In Chains on their 2015 summer tour. With the sun still slowly fading, the band took the stage to set the sun on summer. 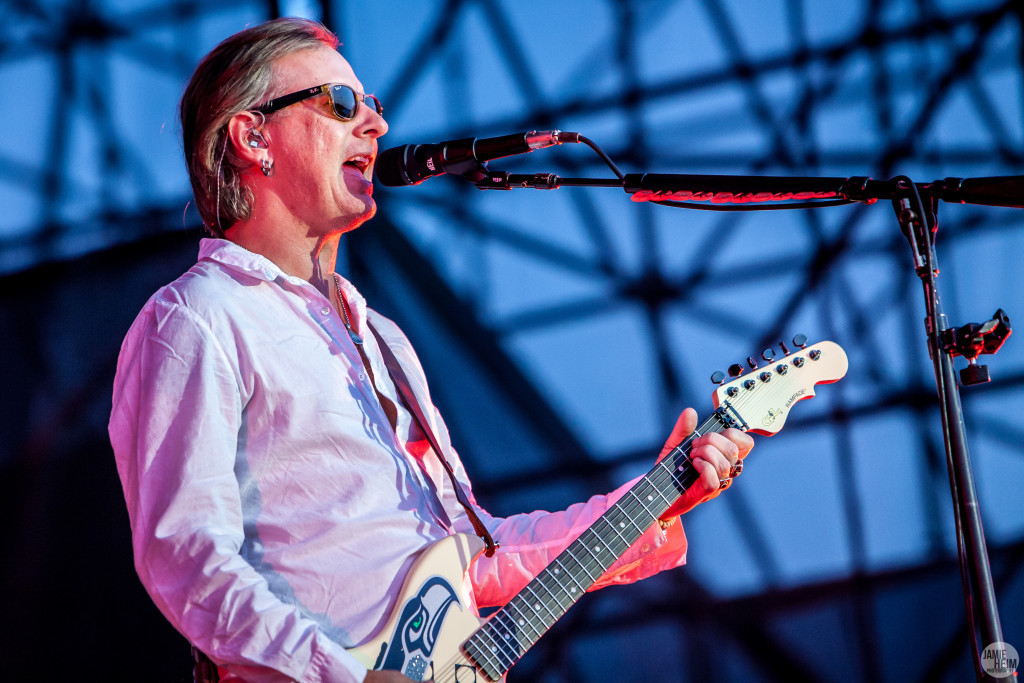 The band took the stage with the slow, brooding intro to the fan-favorite “Bleed The Freak.” Then, they launched into “Check My Brain” from their Black Gives Way To Blue record, and they were off and running. They churned out a balanced 19-track set of both heavy and light. Highlights included “Man In The Box,” “Would?,” “Them Bones,” “Rooster,” “Nutshell,” “Down In a Whole,” and more. The closed out the evening with the brutally heavy “We Die Young,” a perfect song to carry the crowd through to the Musikfest Fireworks that were to come after the show. Alice In Chains closed out the festival with authority, using tight musicianship and great songs to mount a memorable show for Musikfest. 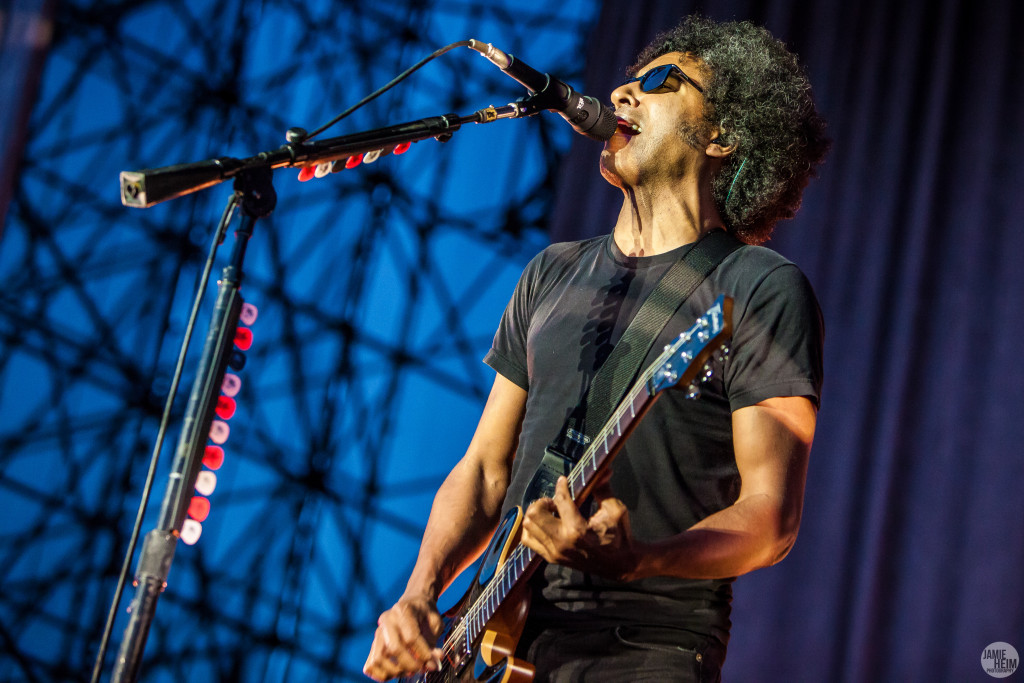 Alice In Chains are largely credited for ushering a new brand of heavy metal at the turn of the decade in 1990. 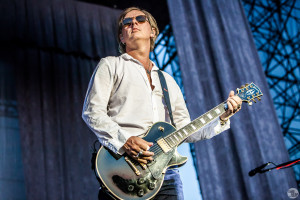 While it only hit #42 on the Billboard Top 200, their debut album, Facelift, has gone on to be certified double-platinum and features arguably their biggest hit: “Man In The Box”. After the explosion of their first record, AIC returned in 1992 with their sophomore effort, Dirt, which hit #6 on the Billboard Top 200. The album has since gone on to sell over 5 million copies, achieving 5x platinum status by the RIAA. In 1995, the band released what would be their final album with vocalist Layne Staley. The self-titled LP debuted at #1 on the Billboard Top 200, and eventually went triple-platinum. During this five-year stretch, Alice In Chains toured with the likes of Van Halen, Iggy Pop, Poison, Anthrax, Slayer, Megadeth, and Ozzy Osbourne. They also toured on Lollapalooza in the summer of 1993. Throughout their entire career, the band has been nominated for 8 Grammy Awards and 1 American Music Award. They have also been nominated for 3 MTV Video Music Awards, winning 1 in 1993 for the song “Would?”. 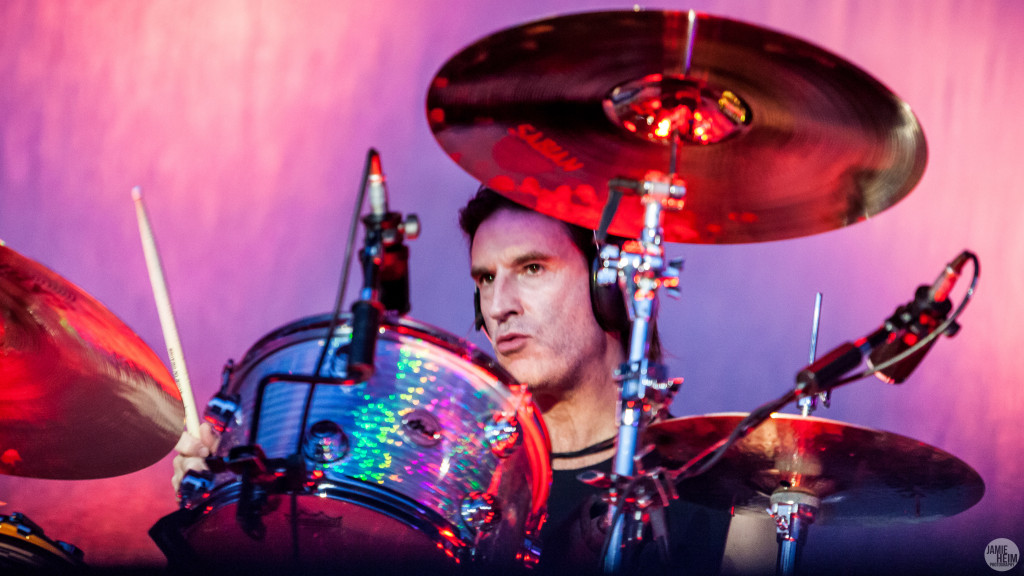 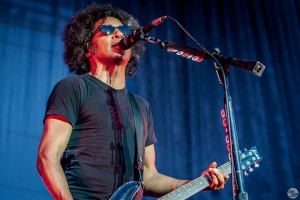 The band has enjoyed much success in recent years since their reformation in 2005. After playing a series of 1-offs with special guest vocalists, the band officially reformed with new vocalist William DuVall in 2008 and entered the studio to begin work on a new album. Much like contemporaries Soundgarden, it had been 14 years since AIC’s last studio effort. In 2009, Black Gives Way To Blue was released to much fan praise and critical acclaim. The record hit #5 on the Billboard Top 200, and garnered the band two Grammy Award nominations. Alice In Chains were one of the most successful music acts of the 1990s, selling over 25 million albums worldwide throughout the decade. In 1992, the band released sophomore album, Dirt, which was critically acclaimed and has been certified quadruple platinum. Two of the band’s albums, Jar of Flies and Alice in Chains, both hit #1 on the Billboard Top 200. In total, Alice In Chains have received eight Grammy Award nominations throughout their career. 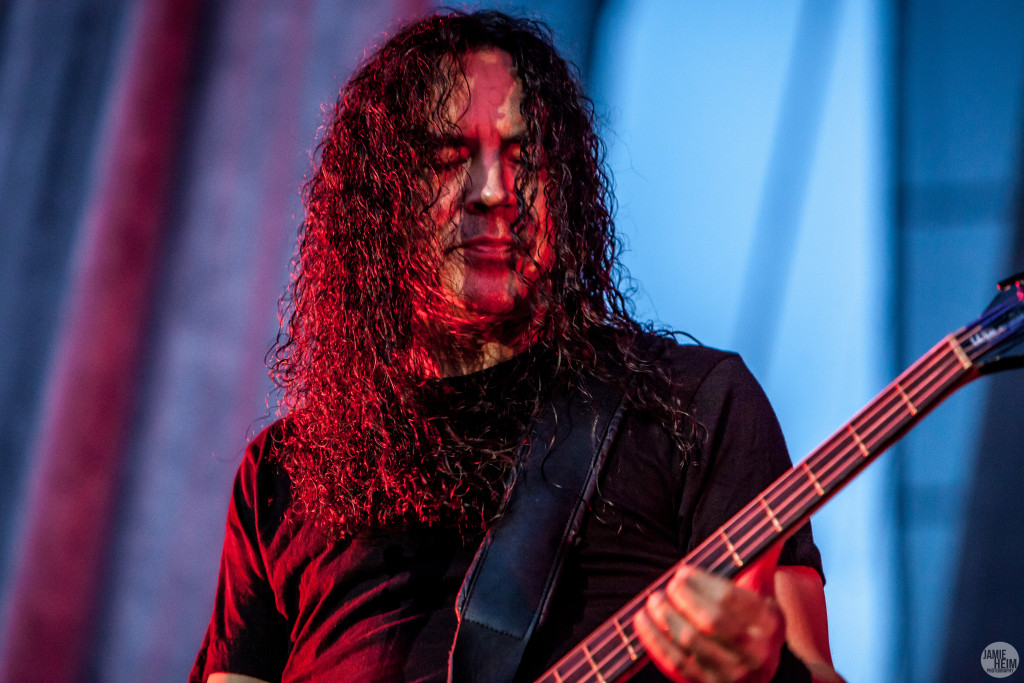 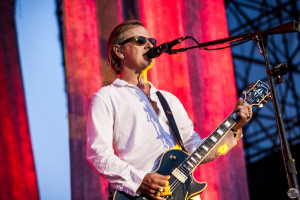 The Dinosaurs Here which dropped on May 28, 2013 and hit #2 on the Billboard Top 200. The disc made TheRockRevival.com’s list of The Top Rock Albums of 2013 at #16 and the video for the single “Hollow” was #3 on our list of The Top 2015 Rock Music Videos of 2013. Debuting at #2 on the Billboard Top 200, the disc sold over 62,000 copies in it’s first week of sales and, so far and produced three hit singles. The follow-up to 2009’s Black Gives Way To Blue, disc is the band’s second album with vocalist/guitarist William DuVall. The album was released to much fan praise and critical acclaim. The record hit #5 on the Billboard Top 200, and garnered the band two Grammy Award nominations. Alice In Chains garnered a Grammy Nomination for Best Engineered Album, Non-Classical for The Devil Put The Dinosaurs Here. – by Matt Bishop (Photos Courtesy of Jamie Heim Photography) 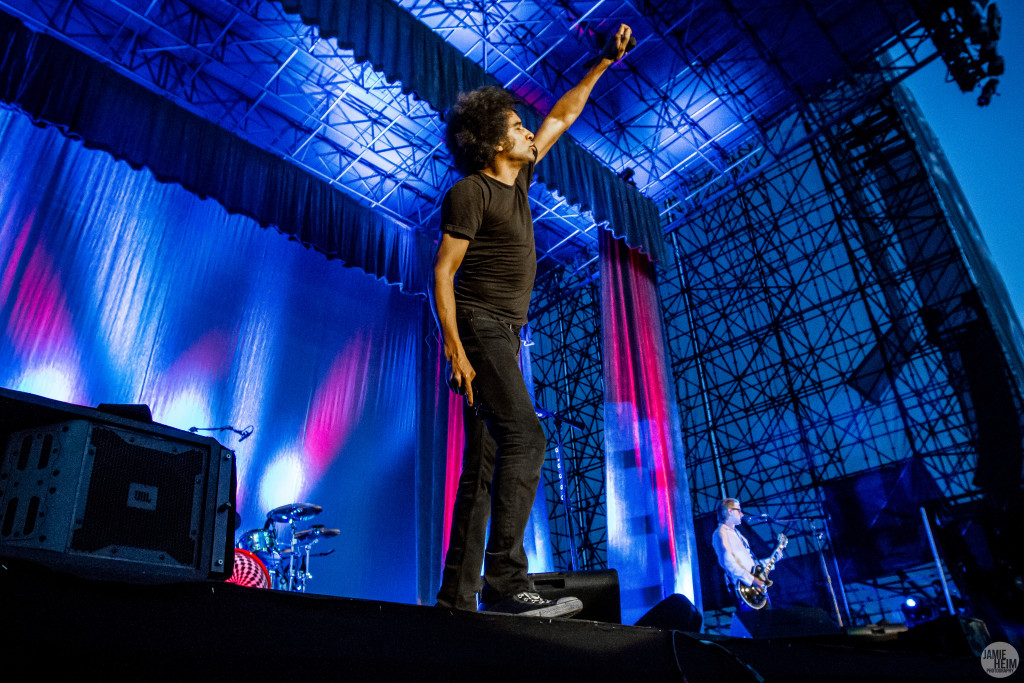