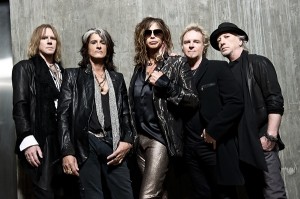 Last summer, rock ‘n’ roll icons Aerosmith headlined Download Festival 2014 in Donington, UK. On February 26, for one night only, Aerosmith will be bringing the performance to the big screen with Aerosmith Rocks Donington 2014. The live concert film will be screened in select theaters across the country for one night only. Tickets as well as a complete list of theaters and cities can be found HERE. Aerosmith embarked on the massive Let Rock Rule Tour this past summer with guitar great Slash. Aerosmith’s own guitar great, Joe Perry, recently released his memoir Rocks – My Life In and Out of Aerosmith. Aerosmith’s latest effort, 2012’s Music From Another Dimension, debuted at #5 on the Billboard Top 200 and #1 on Billboard Rock Albums via Columbia Records. It’s the band’s long-awaited follow-up to 2001’s Just Push Play, which hit #2 on the Billboard Top 200 and was certified platinum. In 2004, Aerosmith released a blues cover album Honkin’ On Bobo, that featured one original song. Their latest album was recorded in Los Angeles as well as at the band’s studio in Massachusetts. It was produced by Jack Douglas, Steven Tyler and Joe Perry, with the exception of three tracks produced by Tyler and Marti Frederiksen. – by Matt Bishop (Top Left Photo Courtesy of Aerosmith/MSO PR) 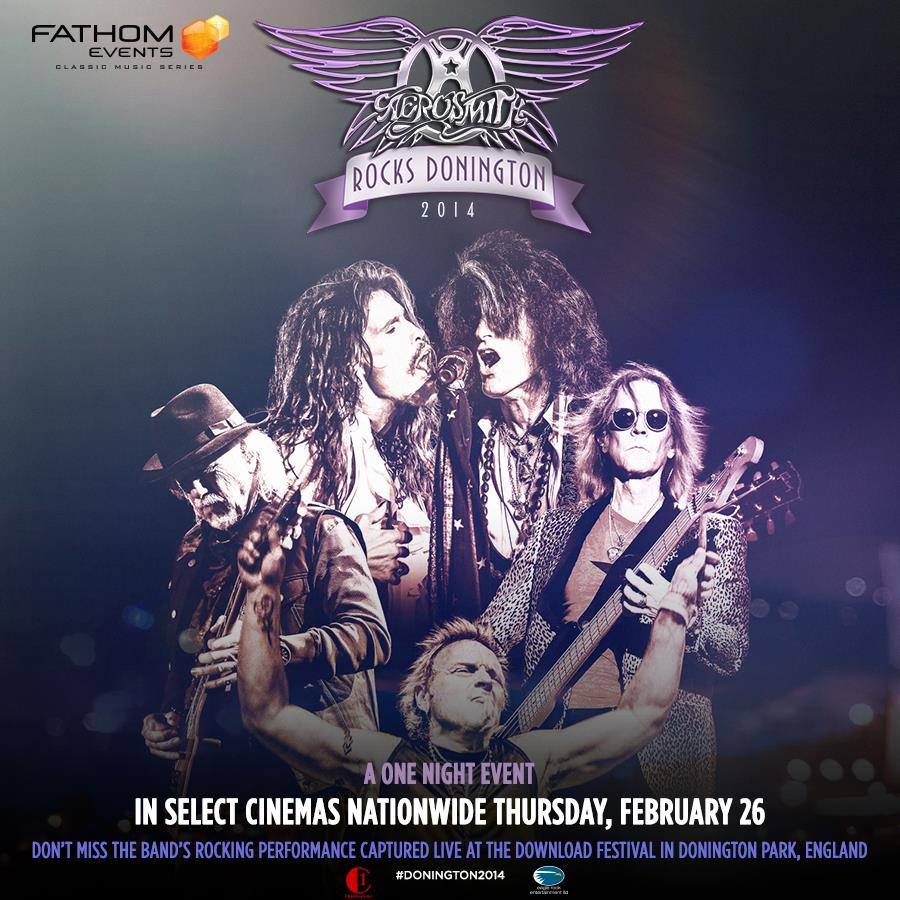