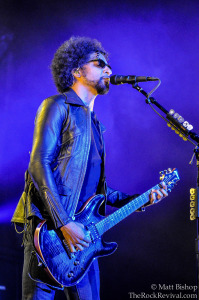 This Sunday, Alice In Chains are set to perform the halftime show at the NFL’s NFC Championship Game. The Seattle Seahawks are hosting the Green Bay Packers at CenturyLink Field, and Alice In Chains have been invited to rock their hometown crowd. The band formed in Seattle in 1987 and were one of the great bands to come out of the thriving Seattle music scene in the early 90s along with the likes of Soundgarden, Nirvana, and Pearl Jam to name a few. Alice In Chains were one of the most successful music acts of the 90s, selling over 25 million albums worldwide throughout the decade. Guitarist Jerry Cantrell has been a life-long Seahawks fan. “It’s an honor to be asked to take part in anything to do with the Seahawks,” Cantrell stated in an interview with Clare Farnsworth, a journalist for Seahawks.com. “I’m always happy to show up and lend a helping hand, absolutely.” 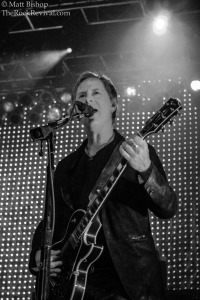 latest album The Devil Put The Dinosaurs Here. The disc made TheRockRevival.com’s list of The Top Rock Albums of 2013 at #16 and the video for the single “Hollow” was #3 on our list of The Top 2015 Rock Music Videos of 2013. Debuting at #2 on the Billboard Top 200, the disc sold over 62,000 copies in it’s first week of sales and, so far and produced three hit singles. The follow-up to 2009’s Black Gives Way To Blue, disc is the band’s second album with vocalist/guitarist William DuVall. The album was released to much fan praise and critical acclaim. The record hit #5 on the Billboard Top 200, and garnered the band two Grammy Award nominations. Alice In Chains garnered a Grammy Nomination for Best Engineered Album, Non-Classical for The Devil Put The Dinosaurs Here. “We’ve just been taking the winter off, so it’s been kind of nice to be around for the football season,” Cantrell said. “I was up for the game last weekend.” – by Matt Bishop 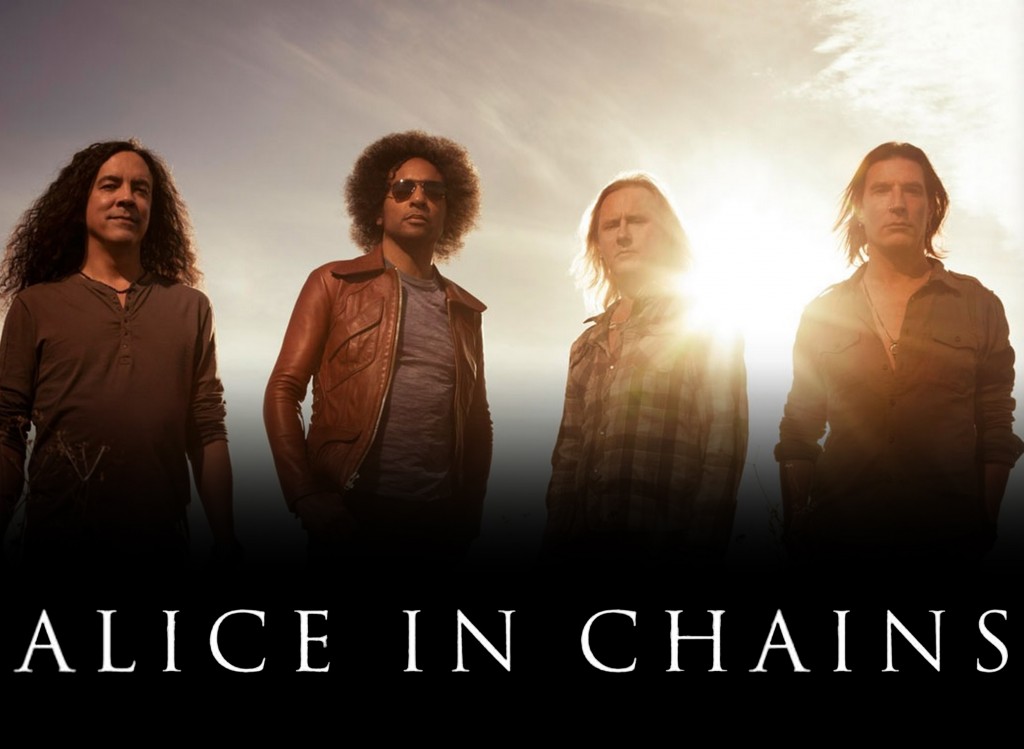 Welcome to the Revival of rock 'n' roll music. The way you used to hear rock, see rock, and feel rock is going to be shattered into a million pieces, reassembled, and revived. Dive into the realm of rock with interviews, concert coverage, and breaking news that make the music seem real again - in your ears, in your mind, and right in front of your very eyes. You'll feel the cool steel of the guitar strings and the smooth wood grain of the drum sticks right in your hands, all with the echoes of reverb in your head. This is the way rock was supposed to be experienced. Welcome to the Revival of rock 'n' roll music.
View all posts by Matt Bishop →
Tagged  aaron rogers, Alice In Chains, alice in chains halftime, alice in chains nfc championship, alice in chains nfl, alice in chains seattle seahawks, ESPN, green bay packers, grunge, marshawn lynch, music, music news, NFL, packers, rock music, rock revival, russell wilson, seahawks, seattle, seattle seahawks, TheRockRevival.com.
Bookmark the permalink.