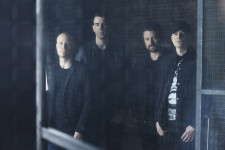 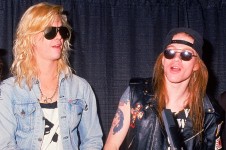 Well, it’s not the epic reunion fans are hoping for, but it’s a damn good start. Former Guns N’ Roses bassist Duff McKagan is officially set to join the band for five South American tour dates. McKagan was a member of Guns N’ Roses from 1985-1993. McKagan will be filling in for… Continue reading 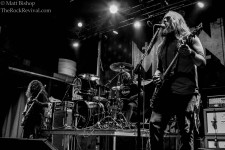 Heavy riff rockers Kyng, Kill Devil Hill, and Crobot have announced a spring U.S. tour run. The triple-threat trek kicks off on April 28 at The Masquerade in Atlanta, GA and wraps up on May 26 at Mojoes in Joliet, IL. Kyng are set to release their much-anticipated sophomore effort, Burn The Serum, on April… Continue reading

The Pretty Reckless have debuted their new music video for the song, “Heaven Knows”, the first single off their upcoming sophomore LP, Going To Hell. The disc is set to drop on March 18 via Razor & Tie, and is one of TheRockRevival.com’s Most Anticipated Rock Albums of 2014. On February 28, the… Continue reading 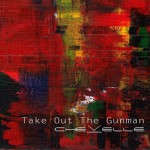 Chicago alternative rockers Chevelle have premiered their new track, “Take Out The Gunman”, the first single off their upcoming seventh studio album, La Gárgola, which is due out on April 1 via Epic Records. The band toured extensively on their last album, 2011’s Hats Off to The Bull, which hit #20 on the Billboard Top… Continue reading

A triple-threat tour was announced today, as Seether, Black Stone Cherry, and Skindred will be hitting the road this spring for a U.S. tour. The trek kicks off on April 22 at the Varsity Theatre in Baton Rouge, FL and ends on May 21 in Sioux Falls, SD at The District. The tour will… Continue reading