Chicago alternative rockers Chevelle have premiered their new track, “Take Out The Gunman”, the first single off their upcoming seventh studio album, La Gárgola, which is due out on April 1 via Epic Records. The band toured extensively on their last album, 2011’s Hats Off to The Bull, which hit #20 on the Billboard Top 200. The band is set to embark on a U.S. tour in April, which includes stops at 98 Rockfest in Tampa, FL, Welcome To Rockville in Jacksonville, FL, and Rock On The Range in Columbus, OH. The band has sold over 4 million albums in the U.S. alone, and five of their six studio efforts have charted in the Top 25 on the Billboard Top 200. – by Matt Bishop 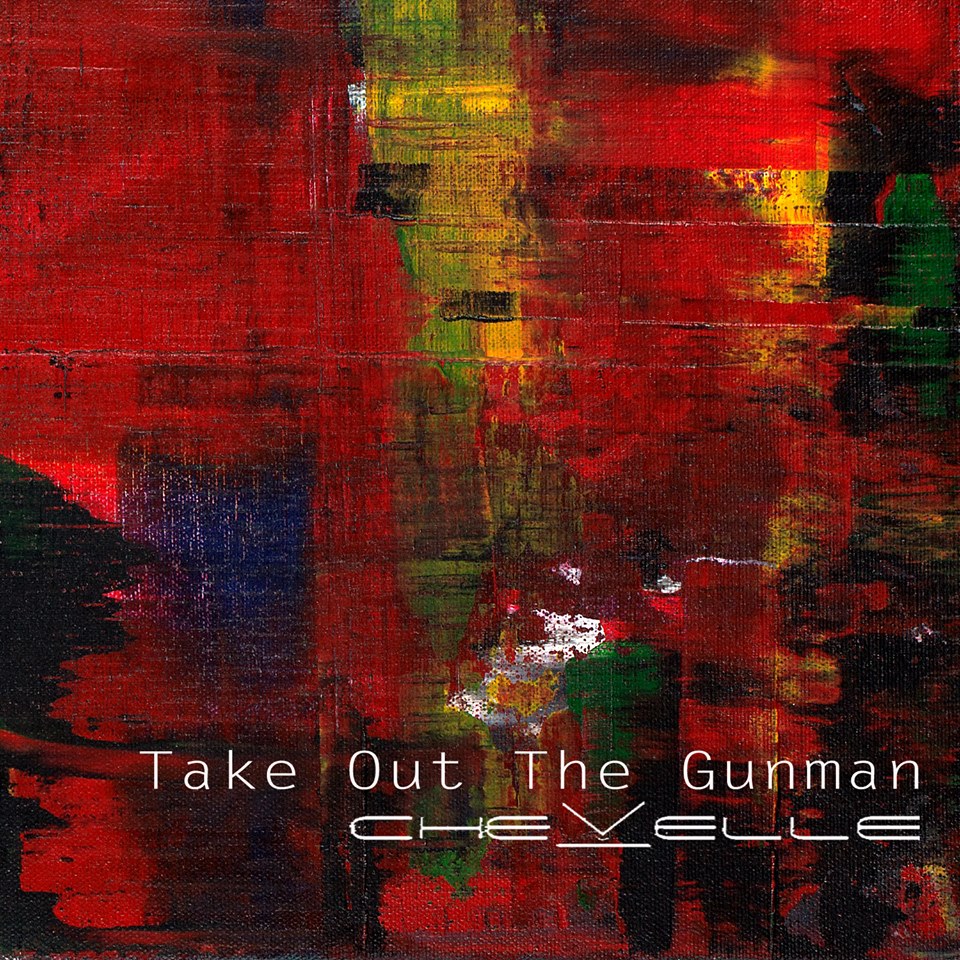