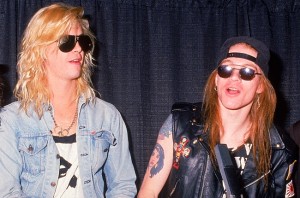 Well, it’s not the epic reunion fans are hoping for, but it’s a damn good start. Former Guns N’ Roses bassist Duff McKagan is officially set to join the band for five South American tour dates. McKagan was a member of Guns N’ Roses from 1985-1993. McKagan will be filling in for current GnR bassist Tommy Stinson, who will be leaving to briefly tour with his band The Replacements. Duff joined GnR for rehearsals last month in Los Angeles. The Replacements are set to play the Coachella Music and Arts Festival on April 11 and April 18 in Encino, CA and the Shaky Knees Music Festival on May 10 in Atlanta, GA. Stinson will re-join Guns N’ Roses on May 13 at the Sands Event Center in Bethlehem, PA.

In an interview with Billboard, Stinson stated, “I had those Replacements shows come up the same time the (South American) tour came up, and it got to be a scheduling issue right out of the gate” He continued, “I didn’t want to fuck anyone up in Guns by saying, ‘Hey, I can’t do this tour’, or anything like that. Luckily someone was able to reach out to Duff and he was amenable to the idea and was into doing it. It’s Duff being the kind of good sport he is, trying to help Axl (Rose) out. So I’m like, ‘Thanks dude, for covering my ass on this one.’ I think people are gonna be really stoked about it. It’s gonna be fun for everyone.” 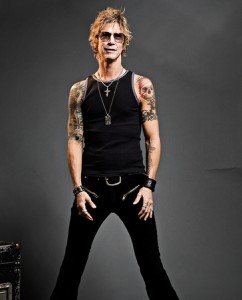 Rose. He’s also excited to play some old tunes again. “It’s pretty great to play these songs again, and looking forward to playing some gigs with my pal (Axl Rose) again. South America is always a radical place for rock n roll and I’m honored to be doing this thing, in that place.” Duff has been keeping very busy since his departure from Guns N’ Roses. He was a member of Velvet Revolver from 2002-2008 with fellow GnR alum Slash and Matt Sorum. McKagan reunited with Guns N’ Roses in 2010, performing three songs with the band at the O2 Arena in London. Two months later, Duff McKagan’s Loaded supported Guns N’ Roses on two of their North American shows. In 2012, Duff performed with select members of Guns N’ Roses at the band’s induction into the Rock and Roll Hall of Fame and joined his new band Walking Papers. The band released their self-titled debut album in 2012 and were a featured act on the Rockstar Energy Drink Uproar Festival in 2013 with Alice In Chains, Jane’s Addiction, Coheed and Cambria, and others. 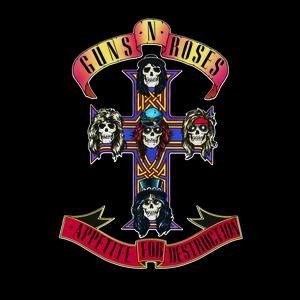 Guns N’ Roses are one of the most definitive bands in music history. Their seminal debut album Appetite For Destruction serves as a blueprint for hard rock music. It’s the best-selling U.S. debut of all time, and has gone on to sell over 28 million copies worldwide. Throughout their career, the band has garnered four American Music Awards and four MTV Video Music Awards. They have been nominated for three Grammy Awards and were inducted in the Rock and Roll Hall of Fame in 2012. This spring and summer in addition to their touring schedule, the band will co-headline Rock On The Range with Avenged Sevenfold and Kid Rock. GnR will perform on Friday, May 16. On May 21, the band will kick off a nine-show residency at The Joint at the Hard Rock Cafe in Las Vegas. – by Matt Bishop (@The_MattBishop)(Top Left Photo Courtesy of Getty Images) 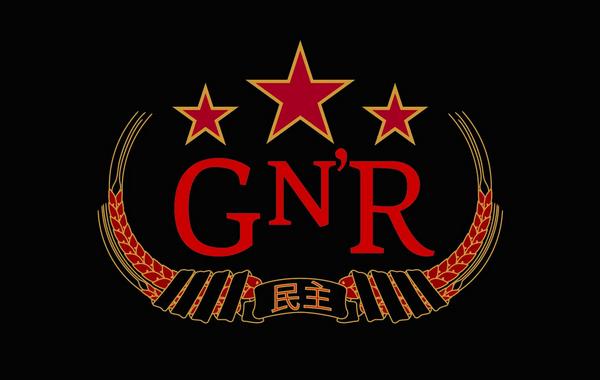