The Pretty Reckless have debuted their new music video for the song, “Heaven Knows”, the first single off their upcoming sophomore LP, Going To Hell. The disc is set to drop on March 18 via Razor & Tie, and is one of TheRockRevival.com’s Most Anticipated Rock Albums of 2014. On February 28, the band will head to Europe for a tour supporting Fall Our Boy, as well as some headlining dates. Upon their return, the band will be hitting the festival circuit, with appearances at Fort Rock (US), Welcome To Rockville (US), Download (UK), and Rock On The Range (US). The Pretty Reckless formed in 2009 and released their debut album, Light It Up, in 2010. In 2012, they released the Hit Me Like a Man EP. The band has toured the world with the likes of Marilyn Manson, Guns N’ Roses, Evanescence, and more. Pretty Reckless recently wrapped up a North American headlining tour with support from Heaven’s Basement. – by Matt Bishop 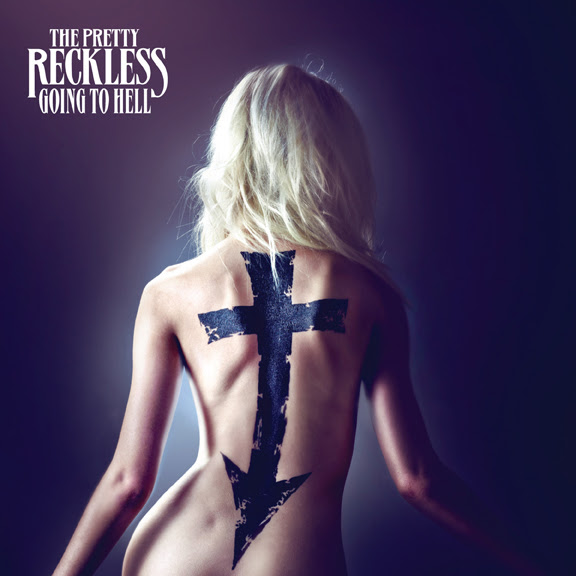 50 LOVE SONGS AND HEATBREAK ANTHEMS FOR A ROCKIN' VALENTINE'S DAY