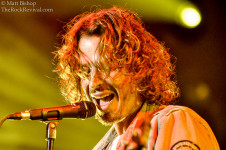 Soundgarden frontman Chris Cornell has announced a lengthy run of acoustic solo dates. The tour kicks off on September 20 at the Walt Disney Concert Hall in Los Angeles, CA and wraps up on November 2 at The Moody Theater in Austin, TX at Austin City Limits Live. Cornell is also set… Continue reading

After much speculation, former AC/DC drummer Chris Slade has reunited with the band. Slade has confirmed that he will play drums for the band’s featured performance tomorrow at the 57th Annual Grammy Awards which air tomorrow, February 8, at 8pm EST on CBS. As of right now, Slade is also expected to tour with… Continue reading 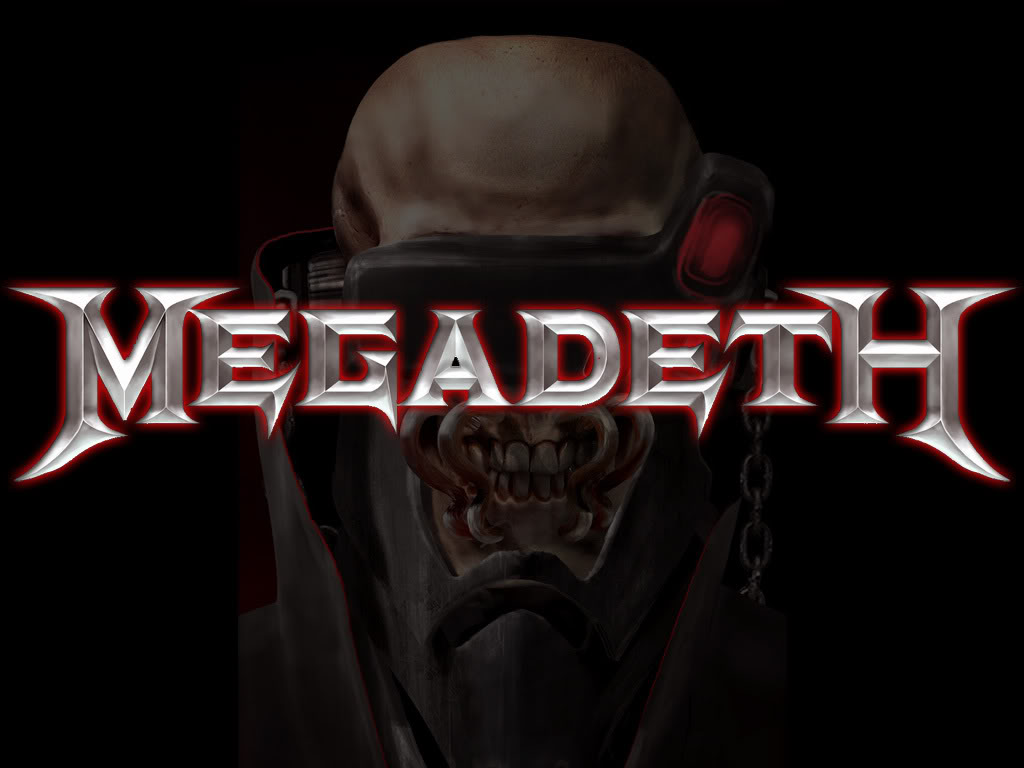 Megadeth guitarist Chris Broderick and drummer Shawn Drover have both parted ways with the band. Broderick released the following statement today: “Due to artistic and musical differences, it is with great reluctance that I announce my departure from Megadeth to pursue my own musical direction. I want all of you to know how much I appreciate the amount… Continue reading 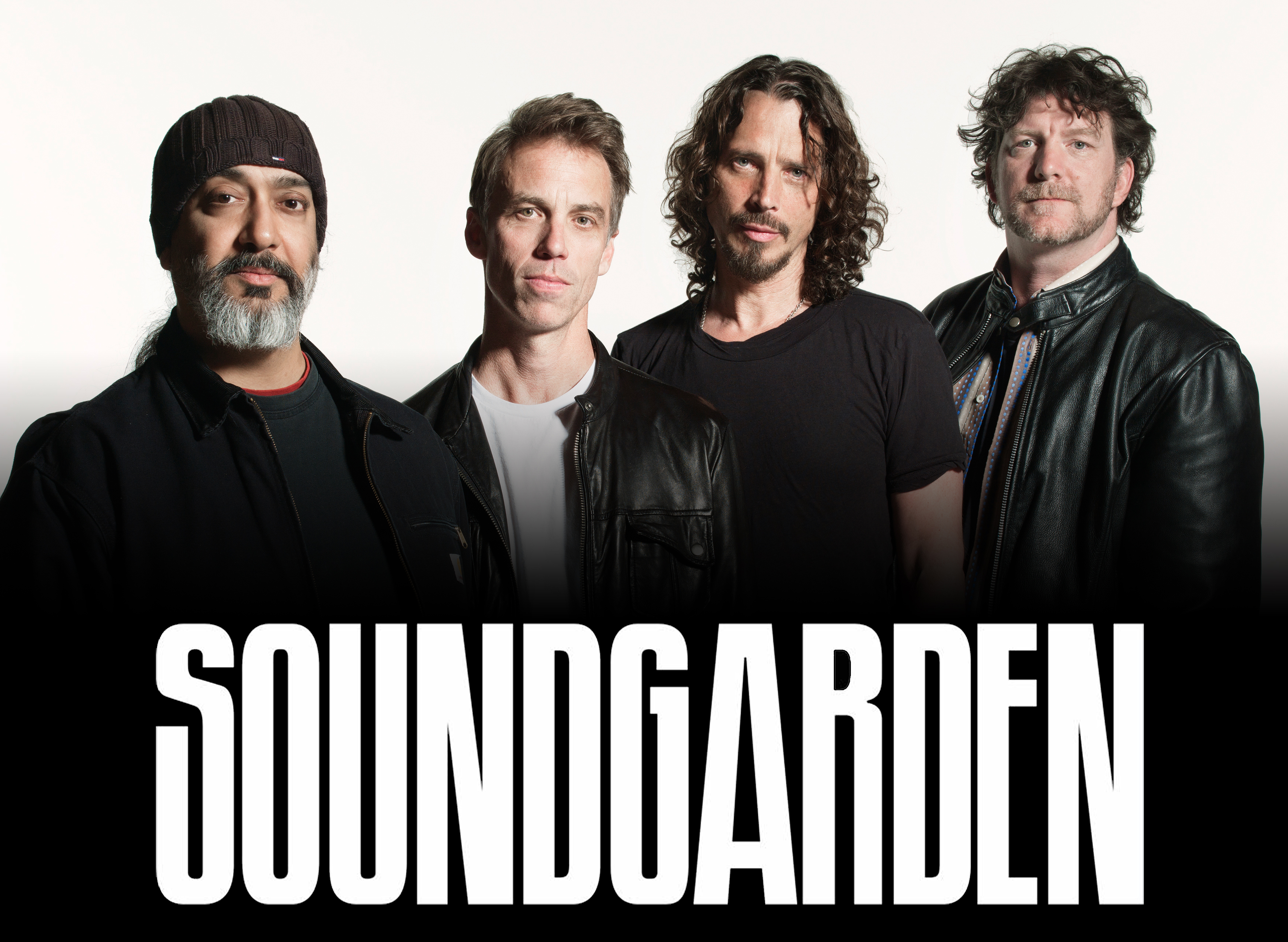 Soundgarden have unleashed a brand new single “Storm” in the wake of their weekend performance at Neil Young‘s Bridge School Benefit. The performance also featured a Temple of The Dog reunion, which added greatly to the energy of the show. Now, the band have unveiled the first new piece of… Continue reading