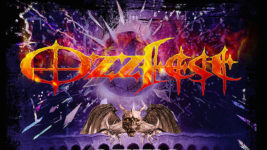 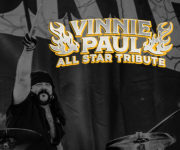 Vinnie Paul All-Star Tributes Planned For Louder Than Life In Louisville And Monster Energy Aftershock In Sacramento This Fall   Earlier this summer, the music world was dealt a huge loss with the untimely passing of musician Vinnie Paul. In addition to his renowned work as a founding member of Pantera and Damageplan, Paul was most recently a part of the… Continue reading 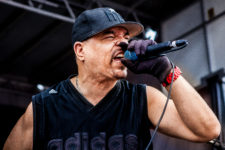 (TRR) – Body Count have released a new music video for their latest single “This Is Why We Ride.” The clip was directed by Treach of the hip-hop outfit Naughty By Nature. Ice-T‘s metal group released their new album Bloodlust back in March via Century Media. It is the band’s sixth studio album since they… Continue reading 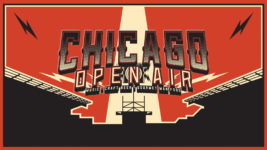 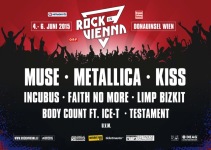 This year isn’t even over, yet the 2015 festival plans are already rolling out. This week, America’s World’s Loudest Month festival dates were announced for next year. Now, the 2015 Rock In Vienna Festival has confirmed headliners Muse, Metallica, and KISS. Other featured acts include Limp Bizkit, Body Count feat. Ice-T, Incubus, Faith No More, Testament, and Arcane… Continue reading