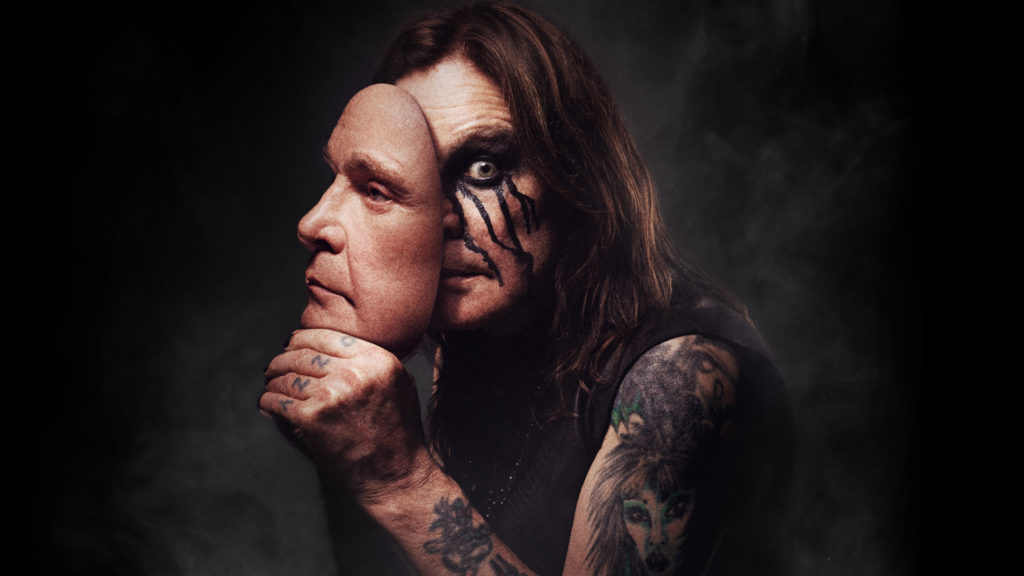 “I asked Sharon what we’re doing this New Year’s Eve and she said, ‘We’re doing fuck all!'” Ozzy stated. “So I thought, ‘we didn’t do Ozzfest in 2018, so let’s do a New Year’s Eve Ozzfest.'” “What better way to celebrate New Year’s Eve than with some of the greatest performers in this genre and our longtime friends Rob Zombie, Marilyn Manson, Jonathan Davis and Ice T,” says Sharon Osbourne. Tickets for the Ozzfest New Year’s Eve Los Angeles Spectacular go on sale Friday, October 26 at 10:00 AM (PT) here. Ticket prices range from $49.50 for general admission to $179.50 for a reserved seat. VIP packages are also available, details of which can be found at www.ozzfest.com. 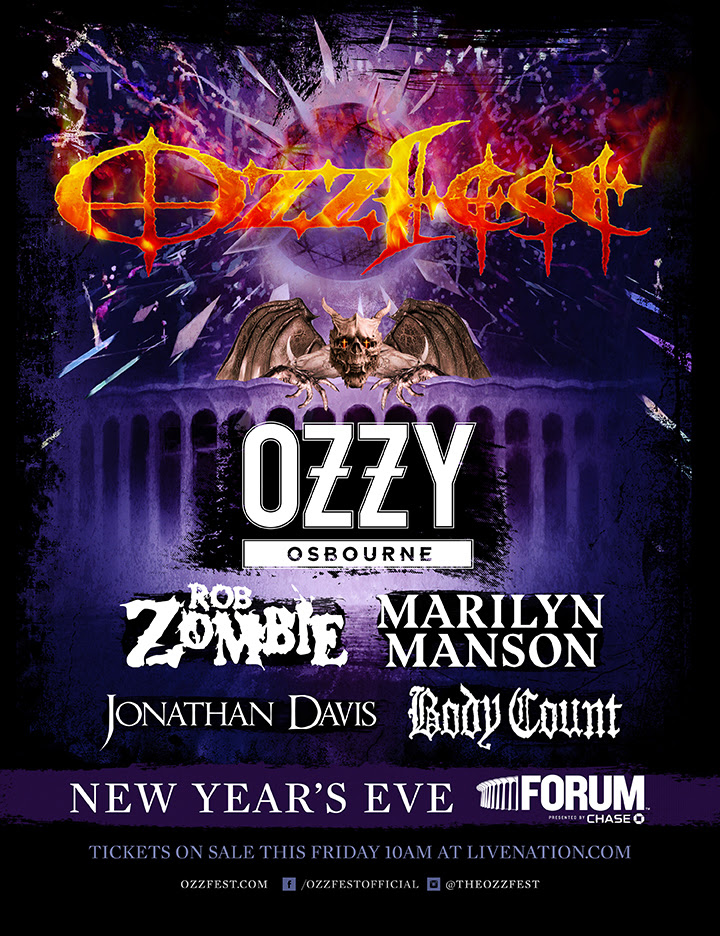