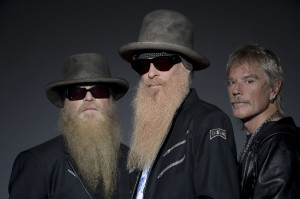 It’s time for Bethlehem to break out their best pairs of cheap sunglasses. After have to cancel due to illness last summer, the iconic rock trio ZZ Top are “doubling back” this year as one of the festival’s headliners. The Little Ol’ Band from Texas will hit the Sands Steel Stage at PNC Plaza on August 12 at 7:30pm. They join fellow rockers Alice In Chains as well as country music superstars Darius Rucker and the legendary Reba McEntire. ZZ Top’s last album, 2012’s La Futura, debuted at #6 on the Billboard Top 200. Tickets are $44-$54 and go on sale March 24, 10am EST to ArtsQuest Members and March 27, 10am EST, to the public. They’ll be available at Musikfest.org and 610-332-3378. 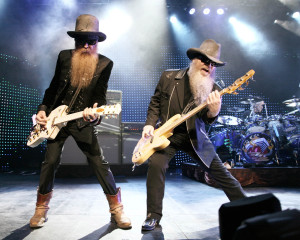 Houston, TX in 1969 and released their debut album in 1971. To date, the band has released 15 studio albums that have produced countless hit rock anthems. From 1983-1990, ZZ Top enjoyed their greatest commercial success, infusing elements of new wave, punk, and synth-pop into their bluesy riff-rock. The band released three albums in this span – Eliminator, Afterburner, and Recycler – all of which debuted in the Top 10 on the Billboard Top 200. The band’s music videos for “Legs”, “Rough Boy”, and“Sharp Dressed Man” all garnered MTV Video Music Awards for the band. With 13 multi-platinum albums, 1 diamond album, and over 25 million albums sold in the U.S. alone, ZZ Top were inducted into the Rock and Roll Hall of Fame in 2004. – by Matt Bishop (Top Left Photo Courtesy of ZZ Top, Bottom Right Photo Courtesy of Craig O’Neal) 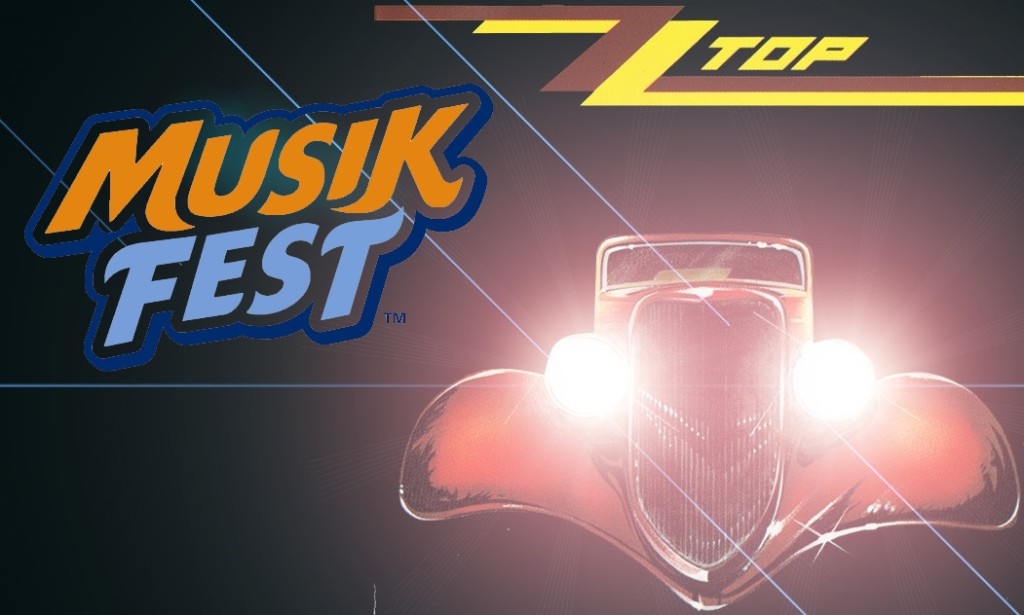