Breaking Benjamin have been back for a short while, playing shows all over the Northeast. The band has several major festival appearances booked this spring and summer including Rock On The Range, Rocklahoma and 93.3 WMMR‘s MMR*B*Q. Now, the band has announced that they will finally be releasing a new album this summer. The new disc titled Dusk Before Dawn will hit record stores on June 23. The album’s lead single “Failure” will impact rock radio on March 23. A preview clip of the track can be streamed above. The band’s new album will be their fifth studio effort and the follow up to 2009’s Dear Agony which peaked at #4 on the Billboard Top 200 and #1 on both Top Rock Albums and Top Hard Rock Albums. In addition to their festival appearances, Breaking Benjamin will be touring with Young Guns across the U.S. – by Matt Bishop 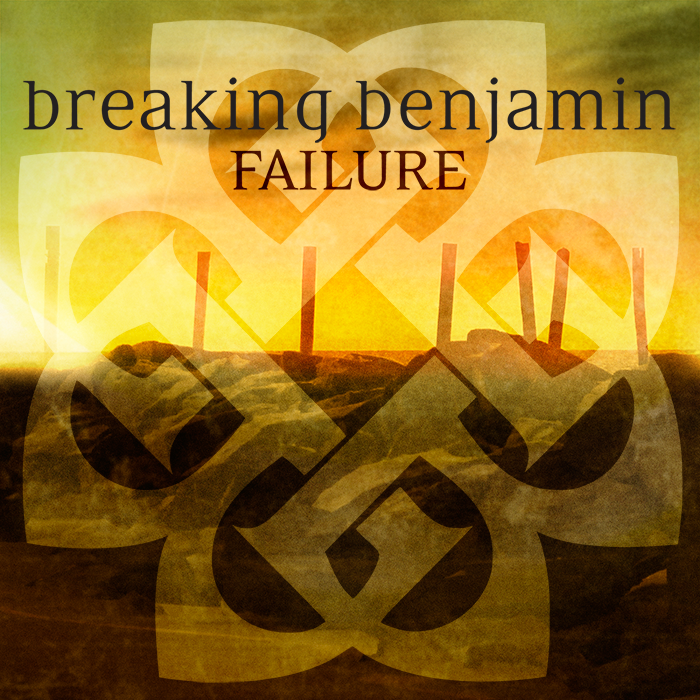