British alternative rockers You Me At Six have gotten the jump on the NFL’s possible “pay-to-play” policy for the Super Bowl XLIX in 2015. The NFL is considering this new policy, and names like Coldplay, Rihanna, and Katy Perry have all been tossed into the ring. Oddly enough, You Me At Six recently played BBC 1’s Big Weekend in Glasgow and Coldplay and Katy Perry were also on the bill. Before the NFL has made an official decision, You Me At Six have taken initiative and made a bid to play the 2015 Halftime Show.

We’re sorry to hear that you’re in such dire financial straits. While Coldplay and Rihanna mull your offer, we’re here to help with a multi-tiered proposal:

3.      For $40 Million, the Super Bowl will be played with English football rules, where you must use your feet, and an actual ball.

We look forward to hearing your thoughts once you’ve had a chance to review.  We welcome any of the Super Bowl committee to attend one of our upcoming American concerts. Our tour kicks off September 15th at the Troubadour in Los Angeles, CA.

You Me At Six are one of the fastest-rising alternative rock bands in the world. Their latest effort Cavalier Youth debuted at #1 on the UK Albums Chart and the UK Rock & Metal Albums Chart. It charted at #22 on Billboard Alternative Albums in the U.S. On their last European tour, the band sold out Wembley Arena in the UK. This past spring, the band garnered the award for Best British Band at the Kerrang! Awards. Throughout their career, three of the bands albums have been certified gold and they have amassed over 20 million YouTube/Vevo views. Their current single “Room to Breathe” is currently making it’s rounds on rock radio. The band are set to kick off a North American Headlining Tour on September 15 at The Troubador in Los Angeles, CA. – by Matt Bishop 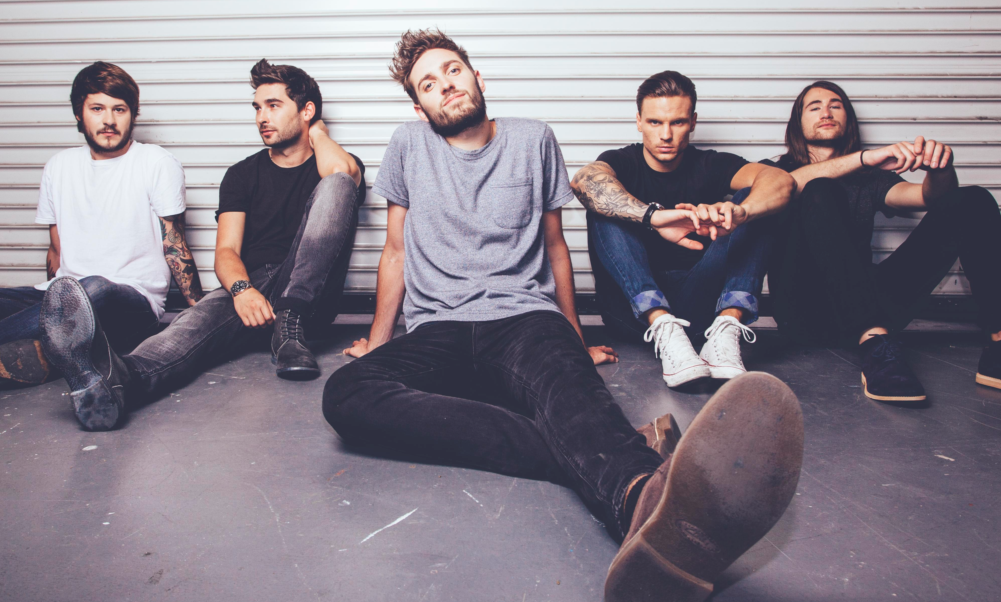