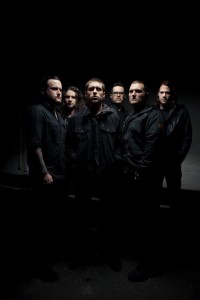 Brutal death-thrashers Whitechapel have revealed the artwork and track listing for their upcoming fifth studio album, Our Endless War. The disc is set to drop on April 29 via Metal Blade Records. The band’s last album, 2012’s Whitechapel, hit #47 on the Billboard Top 200 and #3 on Billboard Hard Rock Albums. Since their inception in 2007, the band has gotten progressively heavier, and tighter all at the same time. “We are excited to announce our fifth full length studio album, Our Endless War. In typical Whitechapel fashion, this CD takes the sound we have been developing over the past 8 years of our career and pushes it to new levels.  We want each record we release to sound different, and this one is no exception. With dashes of every record we have done so far mixed with the intensity of a new sound, this record is sure to please fans of Whitechapel, old and new”, guitarist Alex Wade stated. The band will be hitting the road in early April to begin supporting the album. The trek kicks off on April 16 at The Basement in Columbus, OH and wraps up on April 27 at Zydeco in Birmingham, AL. Whitechapel will be performing at the New England Metal and Hardcore Festival on April 18 in Worcester, MA. – by Matt Bishop (Top Left Photo by Adam Elmakias) 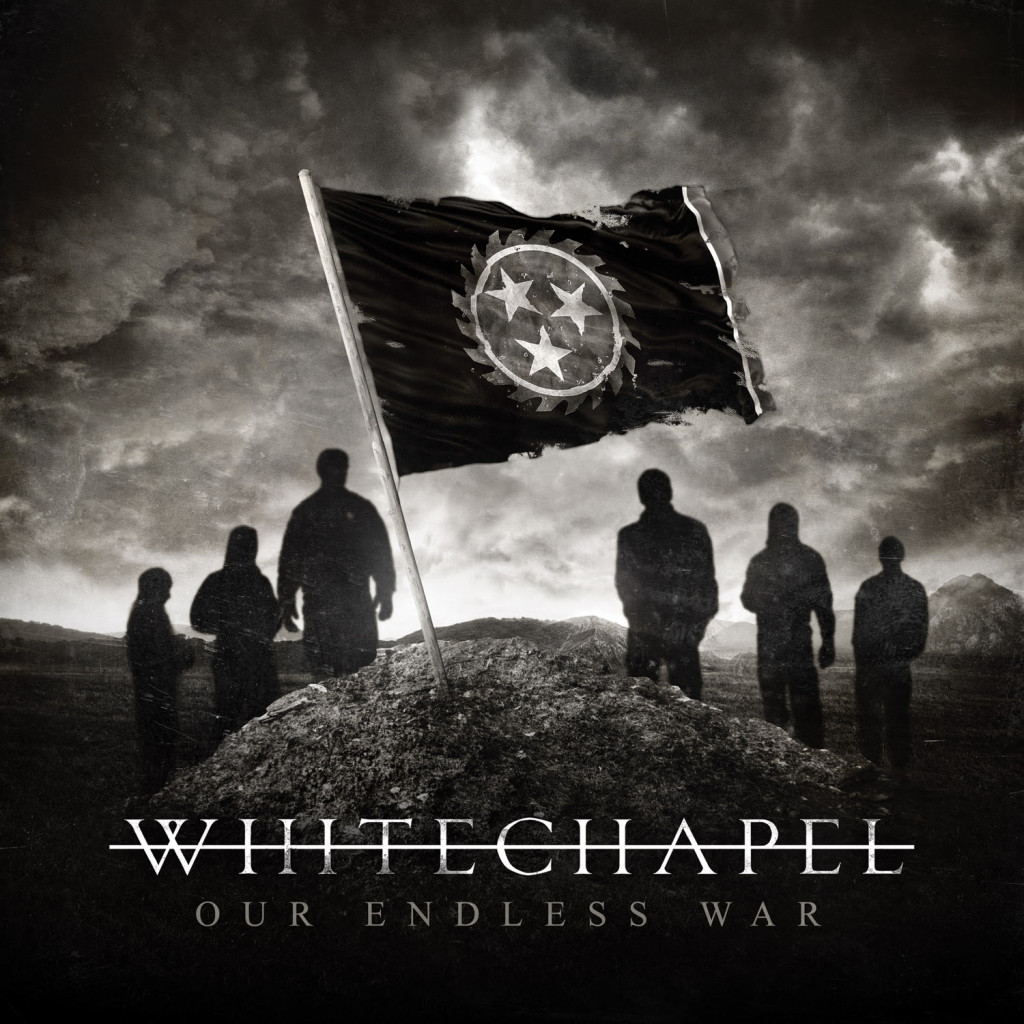